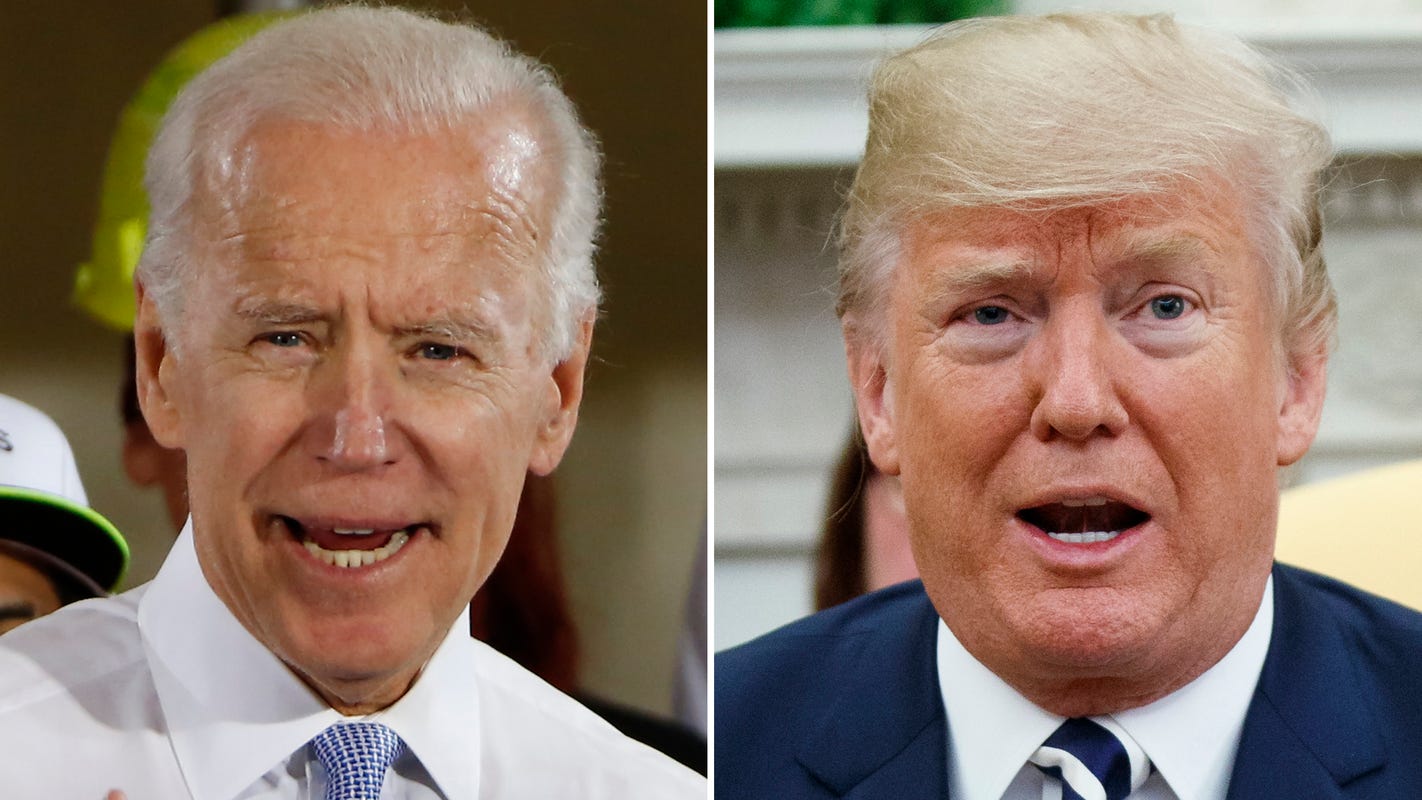 Social media was abuzz with reactions to Tuesday night’s political debate, and data suggests that Americans weren’t too impressed.

The overwhelming online sentiment was negative toward both candidates during the event marked by various insults and interruptions. Still, one candidate attracted more digitized ill-feelings than the other.

That’s according to data from the Adam Brown Social Media Command Center at the University of Tennessee, Knoxville, which used a Salesforce software program to monitor online reactions to various topics surrounding the debate. Researchers identified keywords and gauged how people used them online 90-minutes before, during and an hour and a half after the debate.

“Overall, it was a very negative night sentiment wise,” said Alex Carter, the lead researcher on the project.

So who won the debate online?

It also looks like the overall online reaction this year was more gloomy than the last kickoff debate in September 2016 between Trump and Hillary Clinton. That day, when Trump was asked about his tax returns and Clinton’s “stamina” was questioned, there was a 62.3% negative sentiment overall, according to the university.

What issues did people care about?

Most tweets had very little to do with political policy or ideology, the institution found. Less than half of the tweets last night were about policy, and of the posts that were, race relations and climate change were the most popular topics.

The biggest online conversation surrounding the #Debates2020 involved voting. There were over 1 million tweets in the three-hour window that related to voting or the intent to vote as Americans move closer toward Election Day amid the pandemic.

Most of the online posts about voting were spurred toward the end of the debate, which focused on the topic, according to the data.

The way Americans felt about the debate also shows up in how they engaged with various news stories on social media.

Of the top 25 debate-related headlines to circulate on Facebook, Twitter and Pinterest, zero were about policy exchanges between the two candidates, according to data provided to USA TODAY by the social media tracking firm Newswhip.

And 3 out of the top 5 stories related to white supremacy, which Trump was asked if he would denounce but didn’t. Others were about Trump challenging the moderator, and Biden telling Trump to “shut up.”

But overall, of all the new headlines that got the most traction on social media, most revolved around President Trump, Newswhip found.

“Trump was clearly the center of attention for the debate,” said Benedict Nicholson, head of research and editorial at Newswhip. “Whether you’re talking about coverage from more conservative media or the mainstream media. It was very much Trump focused.”

The most retweeted post of the night using the official #Debate2020 hashtag was made by Merriam Webster, which defined Trump’s message to white supremacists.

‘Stand back’: to take a few steps backwards

The most liked Tweet was a joke about replacing the moderator, according to the social media management platform Tweet Binder.