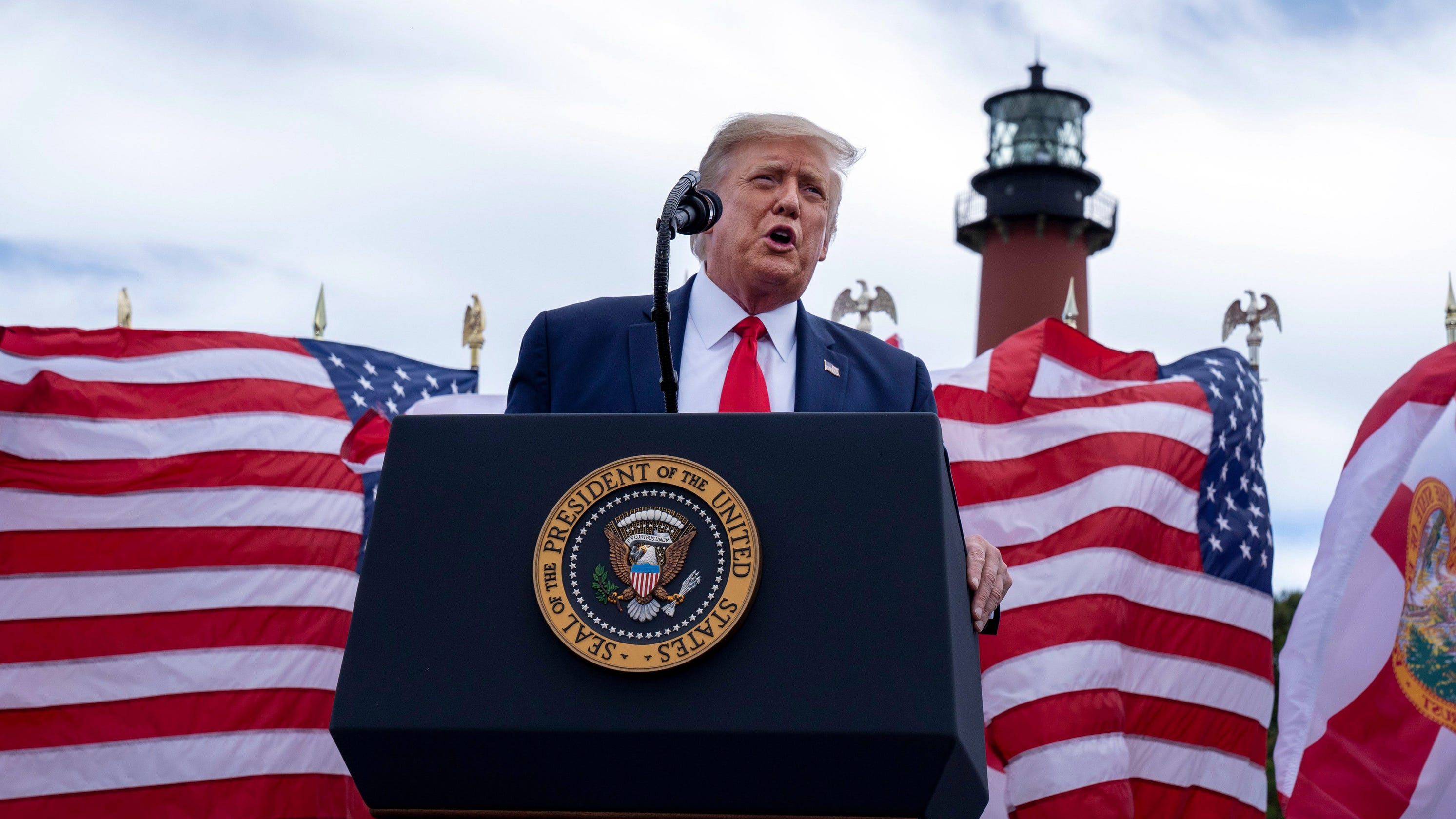 Trump’s tax returns gets people wondering about their own taxes

If a billionaire who has his name on a bunch of golf courses and buildings can get away with paying just $750 in federal income taxes in 2016 and just $750 again in 2017, well, anyone cranking out a 1040 on TurboTax has got to be wondering what they’re doing wrong.

It’s a natural question after reading the New York Times’ extensive report based on President Donald Trump’s tax return data that spanned more than two decades. The Times obtained the years of records from sources. Times Executive Editor Dean Baquet said in a note to readers that the Times would not make the records themselves public in order to not jeopardize sources who took on personal risk to help inform the public.

The Trump Organization’s attorney was quoted in the Times saying “most, if not all, of the facts appear to be inaccurate” based on a summary of the findings by the Times.

Up front, it’s important to note that the president has a decade-long audit battle, one that the Times reported could cost Trump more than $100 million if the ruling goes against him. All is not rosy when it comes to Trump and taxes.

Election 2020: Can the stock market predict who becomes president?

The fact that Trump has not released his own tax information, as other presidents have in the past, only adds to the mystery and suspicion that something just doesn’t smell right.

No doubt, the tax saga will pop up Tuesday during the first presidential debate in Cleveland between Trump and Democratic presidential nominee Joe Biden.

Even so, you’ve got to wonder: What tax breaks are the rich claiming that the rest of us aren’t?

One of the big roadblock for many everyday people: where we make our money.

If you’re working a job and getting a W-2 form to report wages and taxes that are already withheld, you’re typically paying a higher tax rate on that income than the tax rate you’d pay if you made a profit by selling a bunch of Apple or Google stock that you held for years. Investors who buy and sell stocks outside of a 401(k) plan get an edge when it comes to taxes.

“A taxpayer whose income is primarily from salary will pay a larger amount in taxes than another taxpayer with similar amount of income that is earned from qualified dividends and long-term capital gains,” said Sanjay Gupta, dean of the Eli Broad College of Business at Michigan State University.

Profits on the sale of stock held more than a year, for example, are taxed at a lower rate than ordinary income taxes — the rate could be 0%, 15% or 20% depending on your income.

And withdrawals made from a traditional 401(k) plan are taxed at ordinary income tax rates.

Business expenses and losses can add up

Trump’s tax returns reflect the income or losses generated from his complex network of businesses. Some favorable tax rules relating to real estate holdings also play a key part of the picture.

“It’s a tax on income, not on wealth,” said James Hines Jr., a University of Michigan professor of law and economics, as well as the research director of the Office of Tax Policy Research in the U-M’s Stephen M. Ross School of Business.

“In America, if you don’t have income, you don’t owe income tax.”

The New York Times report, he said, seems to go back and forth between saying the president’s businesses racked up chronic losses but then implying that Trump’s operations had income but manipulated the system to avoid paying taxes.

Hines said both scenarios cannot be true. The businesses either made money or they didn’t.

Hines gives an easily digestible example: Take a supermarket that loses money on bunches of bananas that go bad, but makes money on cereal.

Of course, it becomes a question if you’re measuring income and the losses correctly.

“Are we accurately measuring the loss?” Hines said.

The New York Times report indicated the audit is over the “legitimacy of a $72.9 million tax refund” that Trump once claimed, and received, after declaring huge losses.

Lisa De Simone, associate professor of accounting at the McCombs School of Business at the University of Texas at Austin, said many tax breaks available for business owners are put in place to stimulate risk-taking and innovation.

And Trump’s business dealings would be similar tax-wise.

“Economically,” she said, “he did poorly. He generated a ton of business losses.”

“You don’t have to be super rich in order to claim a business loss,” De Simone said.

But then again, some delicious tax breaks could, really, only be claimed by the Donald. Like, say the cost of haircuts. More than $70,000 in business expenses reportedly were claimed as business costs for Trump’s hairstyling during “The Apprentice.”

Pro Tip: Don’t try that one when you hop onto TurboTax.