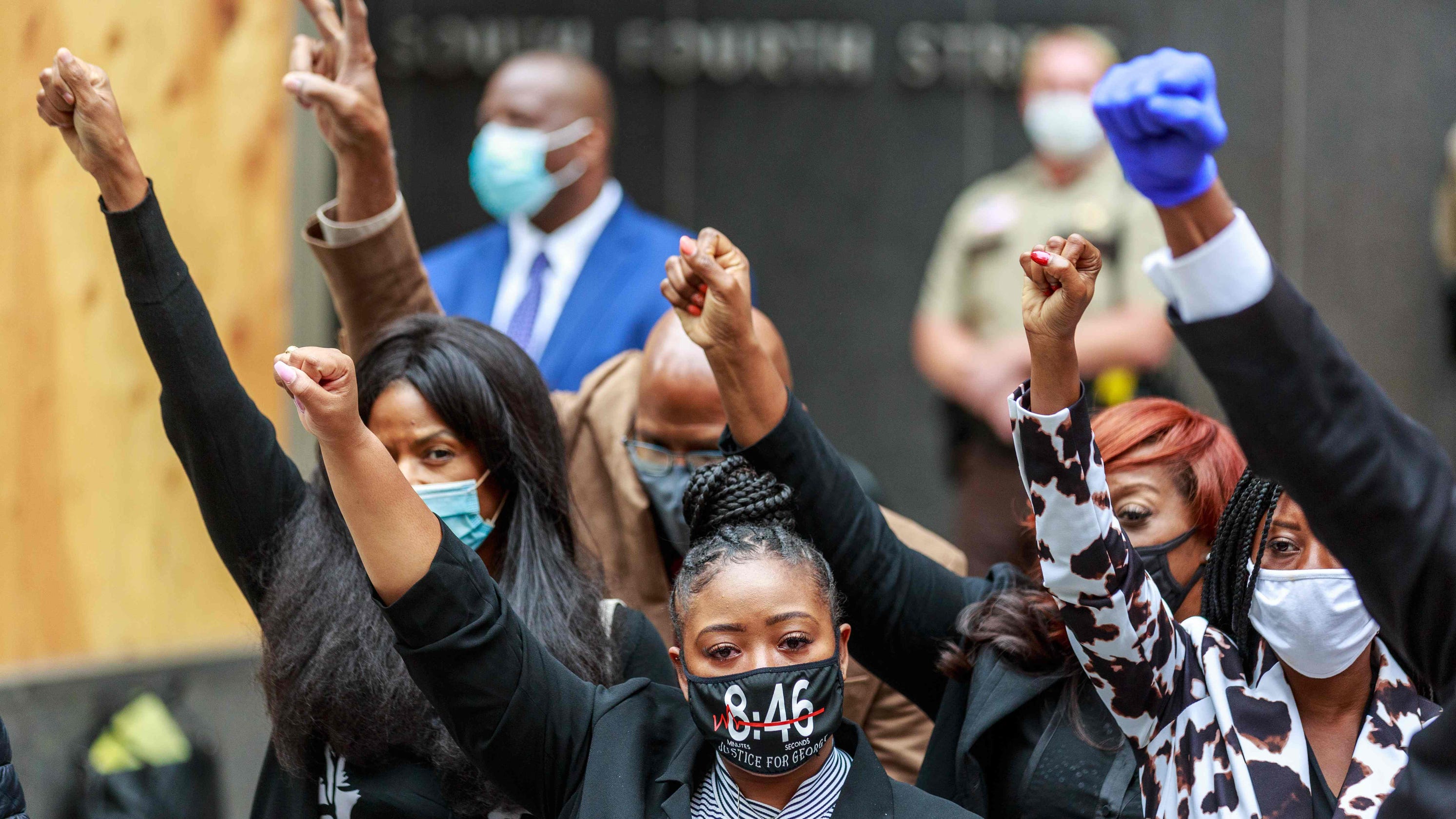 Nearly three dozen major U.S. companies including Amazon, General Motors, Target and Wells Fargo have agreed to share the diversity reports they file each year with the federal government.

The disclosures from 34 Standard & Poor’s 100 companies are the result of a campaign by New York City Comptroller Scott Stringer following the killing of George Floyd, a Black man who died under the knee of a white policeman in Minneapolis.

“By publicly disclosing the demographics of employees by race, gender, and ethnicity – including leadership roles and senior management – these companies will provide crucial information for shareowners to better understand diversity and workforce practices – and identify areas for growth,” Stringer, who advises the city’s public retirement funds, said in a statement.

Some companies including BlackRock, Chevron, Target and Verizon have begun releasing the reports.

George Floyd and corporations: Why are there still so few Black executives in America?

George Floyd protests lead to reckoning: Black employees speak out on racism and discrimination in the workplace

News organizations including USA TODAY have fought for the disclosure of this demographic information. Only in recent years have some of the nation’s top companies opened up about the persistent lack of diversity in their ranks, particularly at the highest levels.

The EEO-1 report, which provides a breakdown by race and gender in 10 job categories, is the “gold standard” for diversity disclosure, Stringer said.

A USA TODAY analysis showed that, while corporations and boardrooms have added African Americans over the decades, the executive suite has not, even at companies that have diverse boards.

George Floyd’s family raise their hands at a press conference outside the family justice center in Minneapolis on Sept. 11 after a court hearing. (Photo: KEREM YUCEL, AFP via Getty Images)

USA TODAY reviewed the most recent proxy statements for the 50 largest companies in the Standard & Poor’s 100 as of July 15, including some of the world’s most influential consumer brands such as Apple and Facebook.

Nearly all – 48 – issued statements in support of the Black community following Floyd’s death May 25, an unprecedented outpouring after decades of corporate silence.

Yet corporate America’s top ranks look nothing like the country they serve. Of the 279 top executives listed in the proxy statements, only five, or 1.8%, were Black, including two who recently retired.

EEO-1 reports shed light on stubborn patterns of exclusion and discrimination. Any company with 100 or more employees as well as some federal contractors are required to submit the report to the Equal Employment Opportunity Commission.