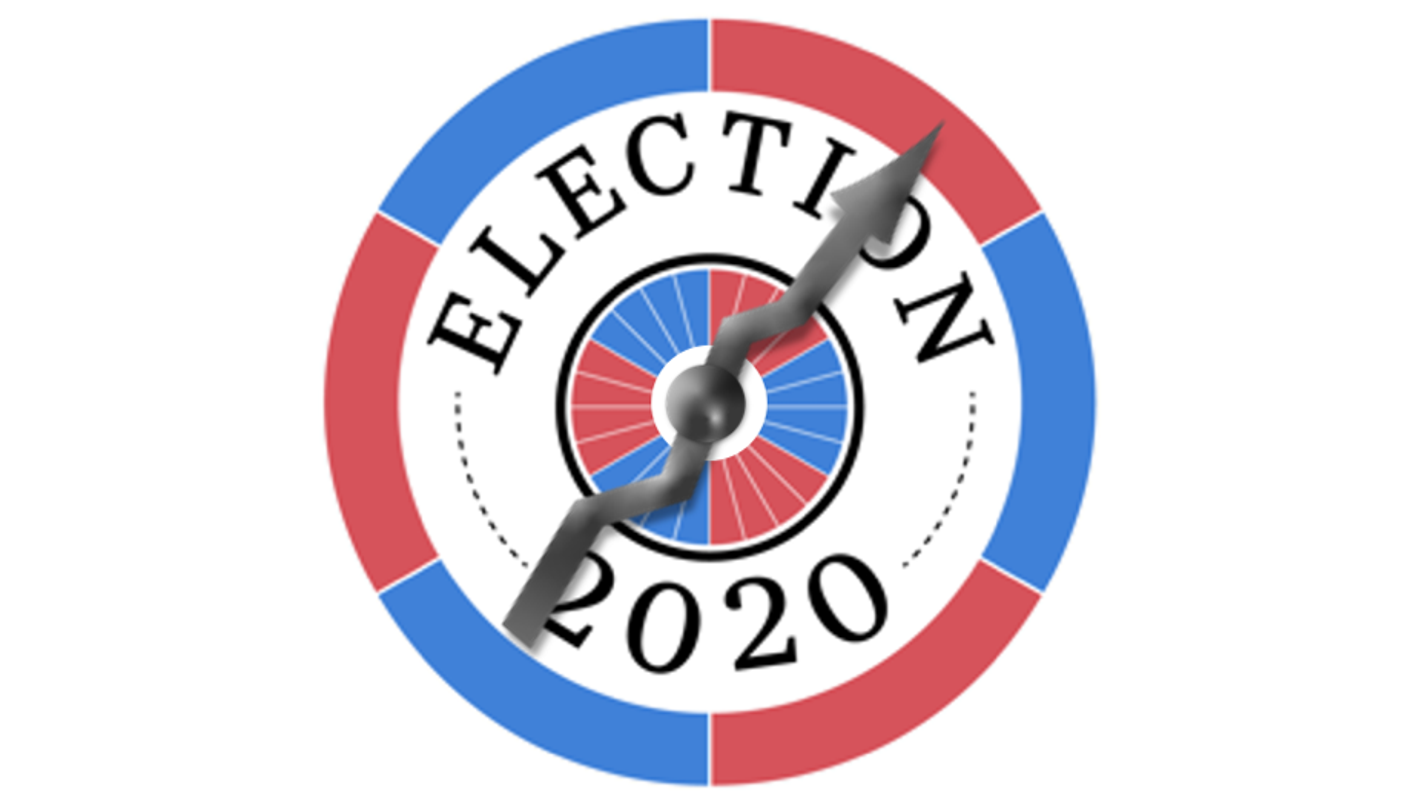 Can stocks predict whether Donald Trump or Joe Biden wins?

An earlier version of this story published on Sept. 22

America has been gripped by recession since the spring, and the stock market witnessed a historic 34% plunge after the pandemic battered the economy. Recessions and major market declines typically don’t bode well for incumbents like President Donald Trump, who is battling for re-election against Democratic challenger Joe Biden.

But while Biden leads in polls, the markets and economy don’t give him the clear advantage a challenger would typically enjoy.

The first debate between Trump and Biden is set for Tuesday at 9 p.m. E.T. in Cleveland, Ohio.

Since 1928, the stock market has forecast the winner of the election 87% of the time, including every one since 1984, according to LPL Financial.

There have been only three exceptions. In 1956, incumbent President Dwight D. Eisenhower won even though the stock market was down in the three months leading up to the election. In 1968, President Lyndon B. Johnson didn’t run for re-election. Democratic nominee Hubert Horatio Humphrey lost even with stocks higher. And in 1980, President Jimmy Carter, who faced a recession that year, lost even though the market was up during that three-month span.

Still, the recent volatility could lead to a reversal in stock prices, experts say. September is historically the stock market’s weakest month. And Big Tech, a sector that drove stocks to records this summer, has cooled off following a strong run. The recent turbulence has pushed the S&P 500 to the brink of a correction, or a drop of 10% from its peak.

Some analysts, however, say the bout of volatility is actually a sign that investors are more optimistic about economic growth since they are putting money in other beaten-down corners of the market, such as banks and travel and leisure companies that are closely tied to the economy reopening.

Since 1952, no party has retained the White House when there was either a 20% decline in the Dow or a recession, the data shows. Both of those events have occurred in 2020.

“Can Trump convince the American electorate that the coronavirus pandemic was a shock to the economy, and that he’s still the best candidate moving forward?,” Clissold asks. “How voters perceive the markets and the economy is vital.”

The economy has predicted the winner of every presidential election since President Calvin Coolidge, who was the last exception to the rule when he won despite a recession within two years of the election.

He inherited a downturn when President Warren Harding died. By the time Americans voted in November 1924, the Roaring 1920s were underway and the economy was strong again.

With less than 50 days until Election Day on Nov. 3, the race is close. The Biden-Harris ticket is leading in the polls. The Real Clear Politics average of major polls shows their national lead at 7 percentage points as of Monday.

The Trump administration lowered the corporate tax rate from 35% to 21%, which boosted corporate profits and helped lift markets. A Biden administration may raise the statutory rate back to 28%, but it would likely take a Democratic sweep of Congress to enact, experts say.

How are stocks under two parties?

A split Congress historically has been better for stocks, which tend to like that one party doesn’t have too much sway. Stocks gained close to 30% in 1985, 2013 and 2019, all under a split Congress, according to LPL Financial. The average S&P 500 gain with a divided Congress was 17.2%, while GDP growth averaged 2.8%.