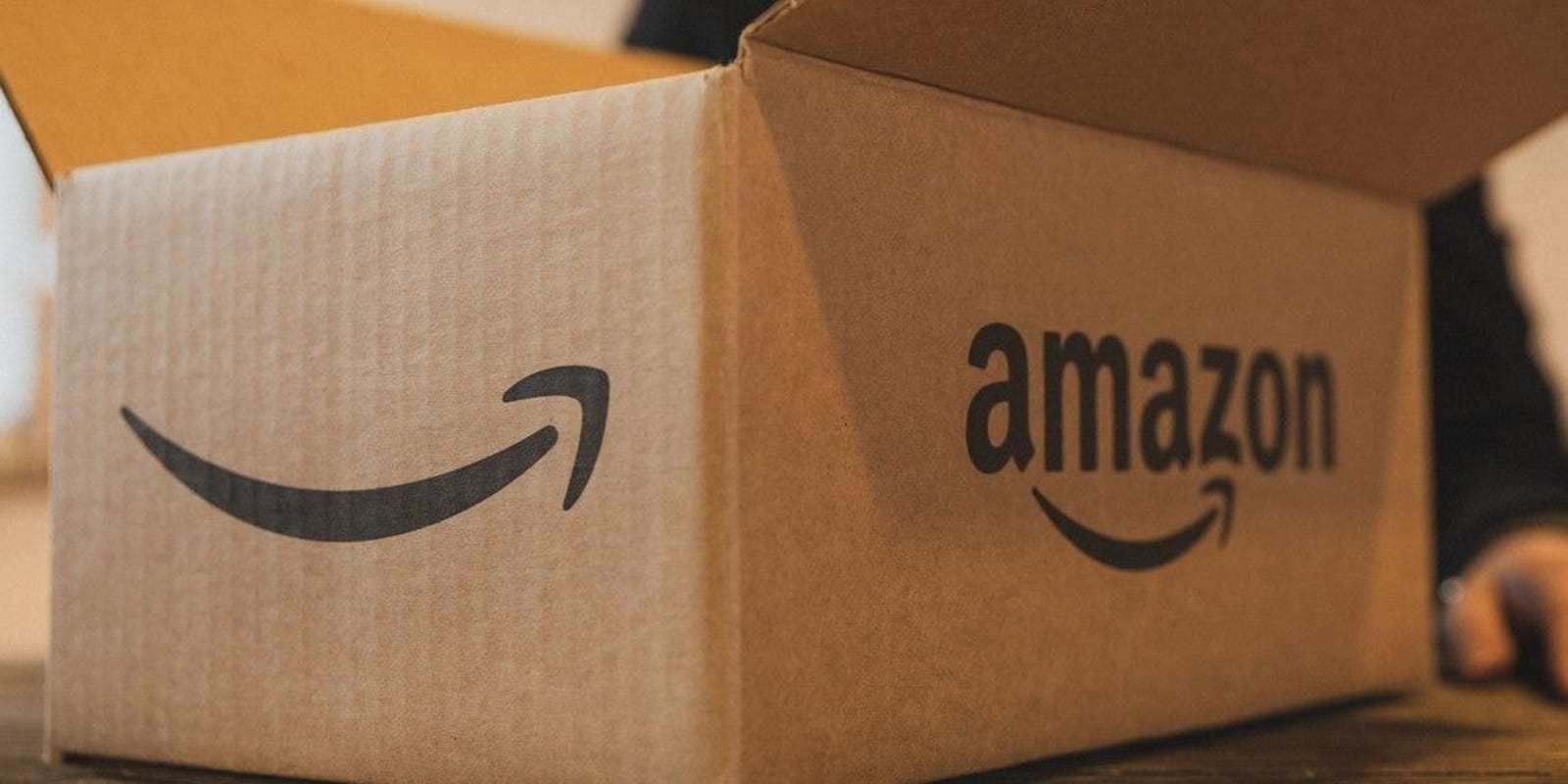 Your next Amazon box might look a little different.

After delaying the annual Black Friday-like sale amid the coronavirus pandemic, Amazon confirmed the dates and details of the shopping event early Monday. Several early Prime Day deals are now available, including what the e-commerce giant calls its “biggest small business promotion.”

Now through Oct. 12, Prime members who spend $10 on items sold by select small businesses on Amazon get a $10 credit to use on Prime Day on almost any product on the site including small businesses, which can be found on a new dedicated landing page with curated collections at Amazon.com/supportsmall.

“We’re really trying to put the spotlight and the energy of Prime Day behind these small businesses,” said Jamil Ghani, vice president of Prime, in an interview with USA TODAY.

The credit is “fully funded” by Amazon, Ghani said, noting it is part of the company’s $100 million commitment to support small businesses this Prime Day and throughout the holiday season.

Cream of Wheat box changing: B&G Foods to remove Black chef mascot from cereal box as it updates imagery in wake of calls for racial equality

Amazon started its annual summer sale in 2015 as a way to reward members of its Prime subscription program. Last year’s event was 48 hours, an increase from 36 hours in 2019.

Sales from the 2019 Prime Day event held in mid-July were higher than sales during 2018’s Black Friday and Cyber Monday combined. Members worldwide purchased 175 million items during the two-day sale available only to subscribers of Amazon’s Prime service, the company said.

Colleen Sundlie, owner of Date Lady in Springfield, Missouri, said her small business has been growing sales with Amazon even in an “unsettled economy.”

“Selling online has helped us stay connected with customers and continue growing our small business despite the challenging times,” Sundlie said in a statement.

The big sale has been held annually in July but amid the pandemic Amazon postponed. Rumors surrounding a Prime Day delay began swirling in April after a memo circulating around Amazon leaked that said Prime Day would be pushed back at least until the following month.

“We prioritized the items folks needed most in the early months of the COVID situation and we’ve been working really closely with teams around the globe to ensure that we can not only have a successful Prime Day, but more importantly, a safe Prime Day,” he said.

With the later date, many are expected to use Prime Day to start their holiday shopping and to shop for themselves, Ghani.

According to data from Braze, a customer engagement platform headquartered in New York, consumers habits have shifted to digital channels with 83% of consumers saying they will shop online the same or more post-COVID-19.

Sara Spivey, Braze chief marketing officer, said this year’s Prime Day might be one of Amazon’s most successful.

Amazon Music: For $0.99, Prime members who haven’t yet tried Amazon Music  Unlimited can get four months of the premium streaming tier with unlimited access to more than 60 million songs ad-free, and now a wide selection of popular podcasts.

Fashion: Save up to 30% on select clothing and footwear.

Amazon Fresh: Members can get $15 off their first order of $50 or more on Amazon Fresh plus item level offers throughout the store.

Home: Save up to 20% or more on furniture, select rugs and lighting.

Prime Video: Through Prime Day, Prime members can get 50% off a selection of titles to rent or buy.

Shop with Alexa: Prime members can discover deals by asking “Alexa, what are my Prime Day deals?” For a limited time, new Prime members who sign up for Prime using an Echo device will receive a $5 Amazon credit when they say, “Alexa, sign me up for Prime.”