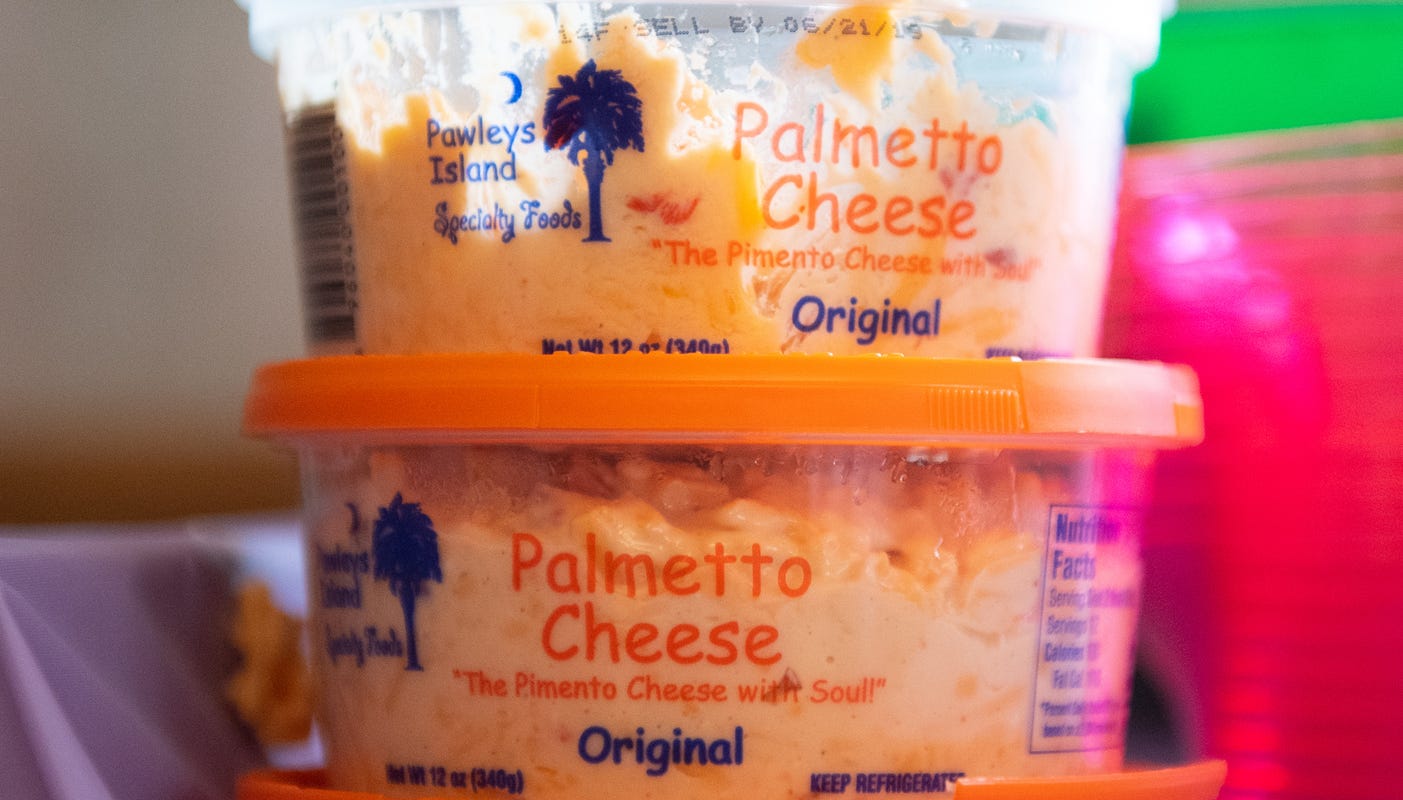 Brian Henry, founder of the pimento cheese brand, also made a public Facebook post criticizing the “senseless killings in Georgetown.”

No stimulus, no recovery: U.S. could slip into double-dip recession if Congress doesn’t pass new stimulus, some economists say