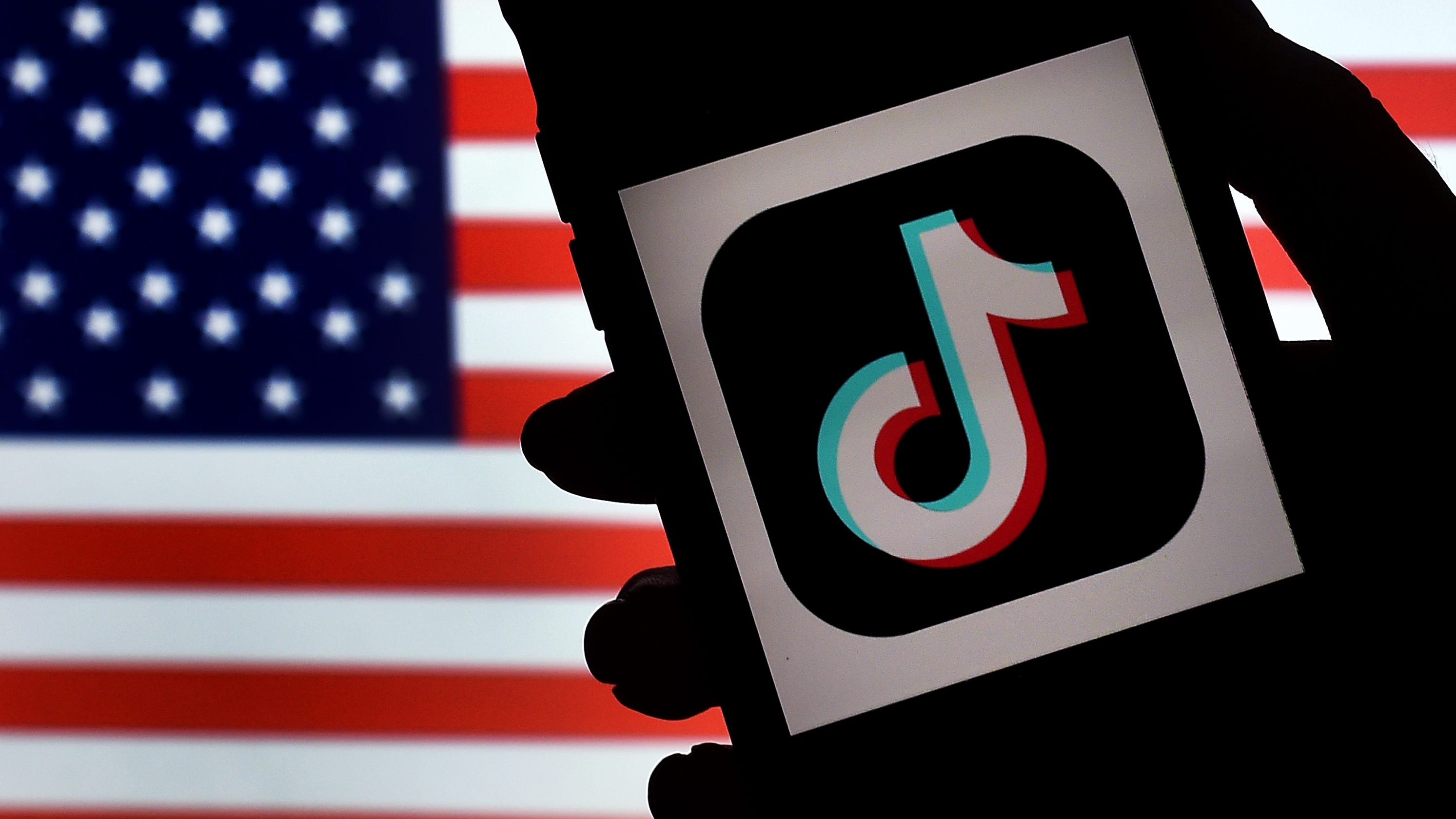 People on TikTok were reportedly overdosing on over-the-counter drugs while participating in the “Benadryl Challenge.” Now, The Food and Drug Administration is issuing a warning about it.

The FDA said Thursday that “serious problems” could occur if high doses of the allergy medication Benadryl are ingested. The agency’s warning was brought on by reports centered around one of the latest social media challenges to catch the attention of teenagers.

“We are aware of news reports of teenagers ending up in emergency rooms or dying after participating in the ‘Benadryl Challenge’ encouraged in videos posted on the social media application TikTok,” the FDA said. The health agency is investigating reports to determine if additional cases have happened.

Taking too much Benadryl can lead to serious heart problems, seizures, coma, or even death, the FDA warns.

TikTok has moved to remove videos related to the challenge, which featured young people encouraging others to ingest high doses of the antihistamine to induce hallucinations, according to Healthline.

Apple Watch Series 6: Is it worth it to upgrade?

If you search TikTok for Benadryl Challenge, you’ll get a notice saying that “this phrase may be associated with behavior or content that violates our guidelines.” No video results will populate.

The social media-spawned call to action would be the latest in what has been a number of challenges that pose serious health risks to people trying to get attention online.

The most infamous was 2018’s Tide Pod Challenge which saw teens daring others to put packets of detergent in their mouths. In another example, the Bird Box Challenge took off in 2019. Named after the widely popular film on Netflix, the challenge pushed people to shoot videos of themselves stumbling around outside with blindfolds on.

Netflix issued a statement urging people not to do that.