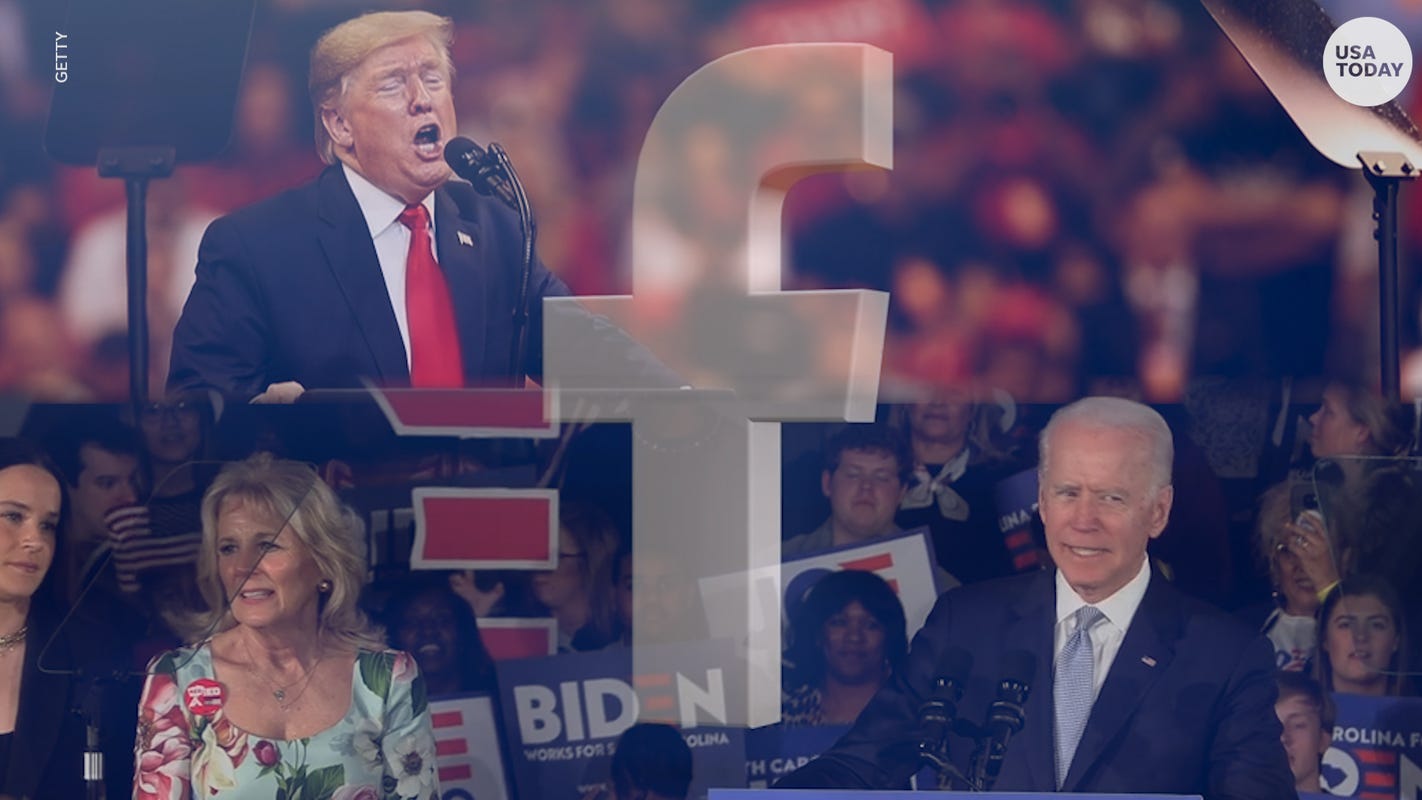 Facebook critics launch oversight board, warn of threat to democracy

Warning of an urgent threat to democracy, civil rights activists say they’ve formed an independent Facebook oversight board to scrutinize the role the social media giant is playing in the 2020 election.

The “Real Facebook Oversight Board” is an initiative from Citizens, a new nonprofit created to hold big tech accountable. It has start-up funding from Luminate which is backed by eBay founder Pierre Omidyar’s foundation The Omidyar Group.

Citizens says it recruited academics, researchers and other independent experts to monitor Facebook’s handling of hate speech, misinformation and other content that could undermine the election.

The oversight board has the support of the Stop Hate For Profit Coalition, which organized an advertising boycott of Facebook over the summer, the nonprofit said.

“Unfortunately after multiple attempts to get Facebook to actually protect our democracy and to protect people, I am glad to see the formation of this oversight board, something that’s independent and that has a number of experts to begin to inform the community around the potential harm of the platform,” Derrick Johnson, president and CEO of the NAACP, told USA TODAY. “Facebook and its leadership have been good at saying the right things but haven’t always done the right things.”

In a statement, Facebook dismissed the effort as “mostly longtime critics creating a new channel for existing criticisms.”

“We ran a year-long global consultation to set up the Oversight Board as a long-lasting institution that will provide binding, independent oversight over some of our hardest content decisions,” the company said in a statement. “The members were selected for their deep experience in a diverse range of issues.”

The Facebook Oversight Board said Thursday that it was planning to launch ahead of the Nov. 3 election, by mid to late October.

“Many groups have strong opinions on how Facebook should moderate content, and we welcome new efforts to encourage debate,” the Facebook Oversight Board said in a statement. “The members of the Oversight Board are focused on building an institution that will make binding decisions on Facebook’s most significant content issues.”

The first meeting of Citizens’ oversight body is scheduled to be streamed on Facebook Live next week.

Johnson will sit on the board which also includes Rashad Robinson, president of Color of Change; Yaël Eisenstat, a former elections integrity head at Facebook; Roger McNamee, an early Facebook investor; Jonathan Greenblatt, CEO of the Anti-Defamation League; Toomas Hendrik Ilves, ex-president of Estonia; and Maria Ressa, founder and CEO of the online news service Rappler in the Philippines.

In May, Facebook named the first 20 members of its own oversight board, which is tasked with guiding judgment calls on what constitutes free speech or harmful speech on the company’s platforms. The company is spending $130 million to underwrite the oversight board.

Among those selected to serve on it were Denmark’s first female Prime Minister Helle Thorning-Schmidt and Tawakkol Karman, a Nobel Peace Prize laureate from Yemen. Five Americans are on the board, including former federal judge Michael McConnell and constitutional law expert Jamal Greene.

Facebook founder and chief executive Mark Zuckerberg first promoted the idea of an oversight board to double-check the work of human moderators and artificial intelligence in November 2018.

Civil rights activists have dismissed Facebook’s efforts, saying they fear Facebook and Instagram will again be exploited to subvert the election, as they were in 2016.

Of particular concern is if President Trump uses Facebook’s platforms to contest the election or to call on his followers to reject the outcome.

Warning of an urgent threat to democracy, civil rights activists say they have formed an independent Facebook oversight board to scrutinize the role the social media giant is playing in the 2020 election. (Photo: Getty)

In July, civil rights auditors warned that Facebook’s failure to rein in toxic speech, racism and misinformation could have serious repercussions on the presidential election and may even suppress voter turnout.

“Facebook is already being used to suppress the Black vote in 2020 and we’ve seen all sorts of attacks on Black voters across the country,” Robinson said in a statement. “We’re seeing an unprecedented amount of disinformation and misinformation travelling across the platform.”

Facebook officials told USA TODAY this week that it is prepared to institute “break glass” measures to ensure any such posts are seen by fewer people.