Once your children leave the nest, it’s time to rethink your real estate. Here are 3 tips to follow.

When Lindsay Reynolds was furloughed from her events and marketing job at Disney earlier this year, her parents suggested she leave Florida and move back home to Pennsylvania to save money while job hunting. She took them up on it.

“It was a good decision, but there are days when you feel like an absolute failure,” says Reynolds, 27. “I built this life in Florida and worked super hard. Nobody wants to move back in with their parents and admit they need help.”

But, she adds, it’s important to accept help when you need it. “None of us can do any of this alone,” she says, noting that she’s found work since moving home and is saving up to return to Florida early next year.

The coronavirus pandemic is putting pressure on many families — including those with grown children. Those pressures include: 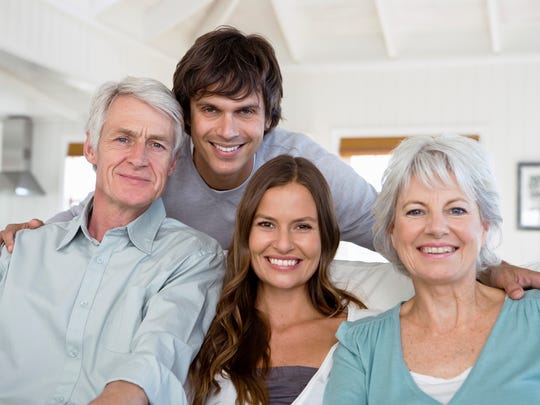 Half of parents are helping their adult children pay for everyday costs such as gas, according to an August 2020 survey from Country Financial. (Photo: Thinkstock)

Even before the pandemic, millennials were delaying life milestones like buying homes and getting married as they coped with financial stresses like student loans — with many remaining in their parents’ homes longer than previous generations. But the pandemic delivered another economic whammy to this generation, with half of Americans between 25 to 39 years old suffering job or income losses since March, or about 5 percentage points higher than baby boomers, according to Census data.

“This trend of adult children moving back at home was something we saw a lot of out of the Great Recession,” says Troy Frerichs, vice president of investment services at Country Financial. “Now you are seeing it happen again.”

During economic downturns, young adults typically have less wealth to fall back on than older Americans. That may explain why 4 in 10 parents with adult kids told Country Financial that they are providing more support to their children during the pandemic than they did previously.

The data echoes September findings from the Pew Research Center that a majority of 18- to 29-year-olds are now living with their parents, surpassing a previous peak set during the Great Depression.

“You may have student debt and not much savings, and that’s why (you) are moving home,” says Bobbi Rebell, a certified financial planner whose 20-year-old moved back in from college in March.

Her 23-year-old daughter is also living at home while working and saving money. “It’s really not their fault,” says Rebell.

During economic downturns, young adults typically have less wealth to fall back on than older Americans. That may explain why 4 in 10 parents with adult kids told Country Financial in an August 2020 survey that they are providing more support to their children during the pandemic than they did previously. (Photo: Photo by Andrew Lichtenstein / Corbis via Getty Images)

But navigating the financial, and emotional, highs and lows of these relationships can take some finesse.

Here are tips from financial experts and families on how to manage:

Parents who help their adult children are also getting closer to retirement and may be making some trade-offs — like skimping on their own savings — to help out. Before taking that step, make sure to weigh the costs and long-term impact, says Chantel Bonneau, a wealth management advisor at Northwestern Mutual.

“If you’re giving up a 401(k) match to send your kids money, be clear on what the real cost is,” Bonneau says. “If you’re not paying down a credit card balance that has a high interest rate, then that should be taken into consideration. Make sure to assess all of the information so you clearly weigh your best options.” 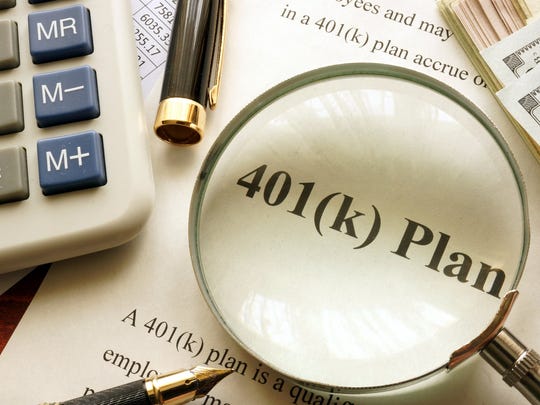 Communication and clarity are important when offering financial help to an adult child, Bonneau adds.

“Many parents don’t want to burden their kids and will keep the strain of financial concerns away from them,” she says. “Similarly, this can be a good way to begin a financial dialogue because many families don’t talk about their preparedness for retirement, and long-term financial stability or habits.”

A frank discussion about finances can help adult children understand that it’s a “zero-sum game,” says Rebell. For instance, every dollar provided to adult children means a dollar less to save for retirement.

Adult children: Pitch in where possible

Make sure to help out where possible, says Reynolds. When she moved home, her parents paid for groceries, but she did their shopping and cooked meals for them. She also sought out income from gig jobs, such as babysitting and delivering for DoorDash, to help contribute to household expenses while she searched for a job.

“I was just trying to let them know how thankful I was,” Reynolds says. “COVID took so much from all of us, but it has also given me the opportunity to be around them.”