For those who have yet to hear the news, Apple has officially released its Series 6 smartwatch, with new features including a new S6 processor, a brighter display and new sensors for blood oxygen monitoring and better sleep tracking. As we’ve seen in the past, however, when new Apple products are released, price drops tend to follow on the company’s older models—and that’s exactly what’s happened today, as the Series 5 has fallen by more than $100 at Amazon.

The mega-retailer currently has the 44mm Series 5 GPS model, which normally retails for $429, on sale for just $299 in the rose gold hue. That’s $130 in savings and the lowest price we’ve seen it available for since May, making this a rare deal that fans of the tech giant won’t want to pass up. 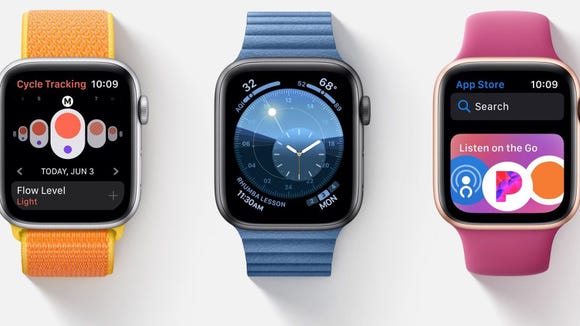 If you don’t want to shell out the $385 for the discounted Series 6, the feature-packed Series 5 will perform (and look) just as great on your wrist—for $ $86 cheaper.