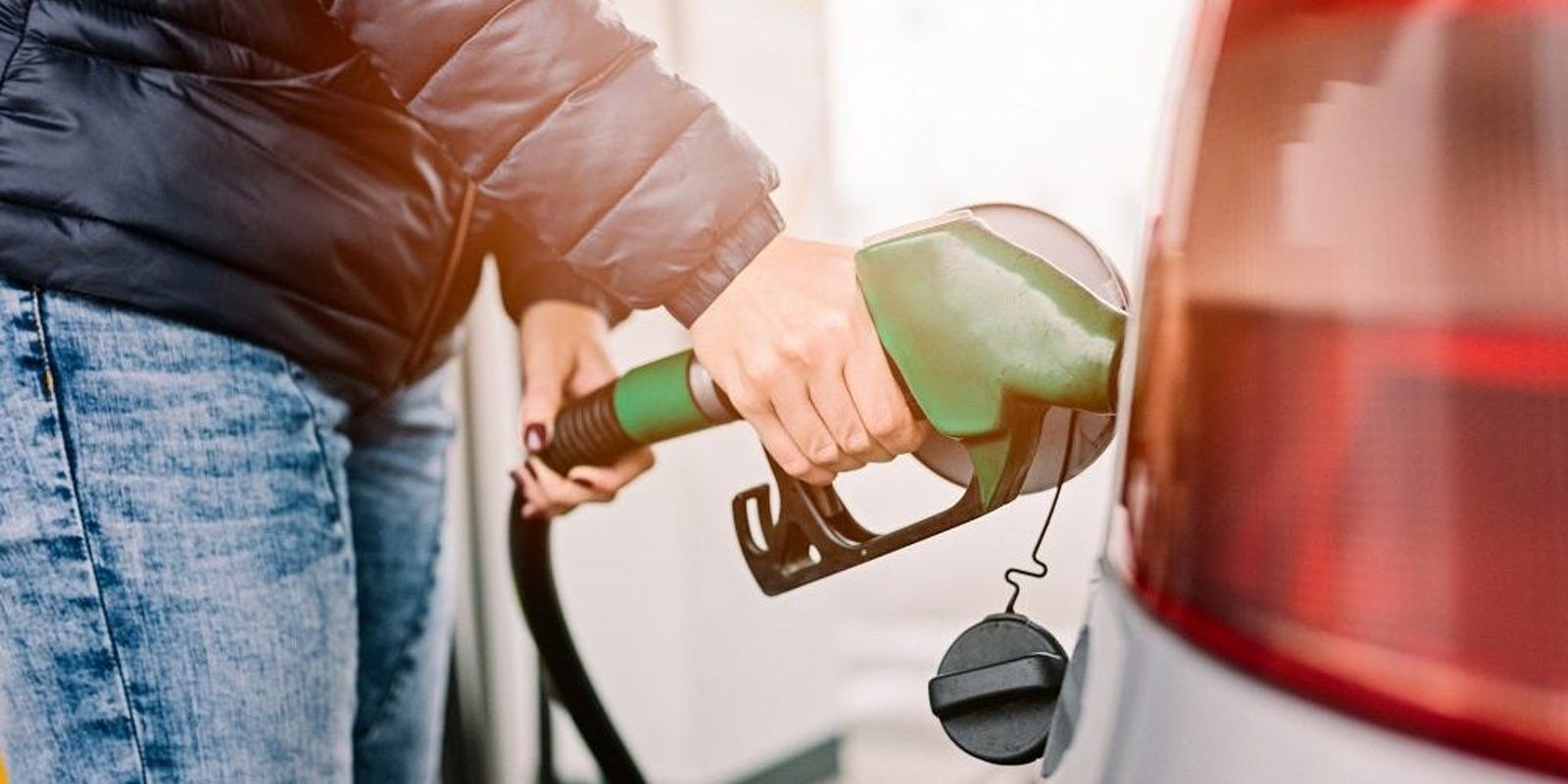 If you’re thinking of buying an all-electric or hybrid car, here are a few things to consider.

Americans who want to stay socially distant during the COVID-19 pandemic now have another reason to think twice before going out for gas.

Several states have increased gas taxes in recent months to make up for sudden shortfalls in revenue devoted to road repairs. As Americans drive less during the pandemic due partly to social distancing and remote work arrangements, gasoline demand has fallen. That’s one key factor triggering the tax increases as lawmakers seek to limit the impact of lower revenue on road repair budgets.

Supporters say the increases, most of which were triggered automatically due to existing laws, are necessary to keep transportation infrastructure in good shape.

Critics say the gas-tax increases are poorly timed and will hurt low-income drivers at a time when they are more likely to be facing unemployment, reduced hours or pay cuts.

Gasoline demand is currently about 15% lower than usual, according to oil analysts.

Americans did far less of this over the 2020 summer than last year. (Photo: Getty Images)

The good news for motorists is this: They’re currently saving at the pump because the COVID-19 pandemic has caused the economy to slow, pushing down demand and prices for petroleum and gasoline, which is made from crude oil. The national average price of gasoline was $2.18 a gallon on Tuesday, down 49 cents from a year earlier, according to AAA.

“Gas prices are low, and so that presents a big opportunity for politicians that are looking at very grim (revenue) numbers,” said Patrick DeHaan, head of petroleum analysis for GasBuddy.

New York City resident Adam Librot, who used to fuel up his SUV when he drove across the river to go shopping in New Jersey, is upset about the state’s plan to increase its gas tax by 9.3 cents per gallon to nearly 51 cents, not including the federal levy.

“This is the latest in a string of disincentives to go to New Jersey,” he said.

But Librot said he does not expect many locals to notice the tax increase because people typically blame fuel increases on oil companies.

“It’s embedded in the price,” Librot said of the gas tax. “It’s hidden from sight, so unless you’re aware of it when the flurry of articles come out, it’s gone from the headlines and you don’t feel the tax itself.”

The states averaged 36.4 cents per gallon in gas taxes and fees as of July 1, according to the American Petroleum Institute. The federal tax of 18.4 cents, which is added to the state taxes, hasn’t changed since 1993.

Oil Price Information Service analyst Tom Kloza predicted that more hikes will follow since gasoline demand will remain around 85% of normal demand for the foreseeable future.

“We think there will be a ton of them,” Kloza said. “Most of them are going to come after the election, (taking effect) Jan. 1 or July 1 of next year.”

The problem is that while the gas tax increases are likely to fund tens or hundreds of millions of dollars in road repairs, they won’t make up for a projected $5 billion loss in revenue due to declining gasoline demand, DeHaan said.

“It’s hard to quantify as a windfall because so many of these states have just been decimated,” he said. “It’s akin to putting a Band-Aid on a gaping bullet hole in the middle of your chest.”

As a result, lawmakers are expected to look to other sources, such as general fund revenue, to help pay for road repairs.