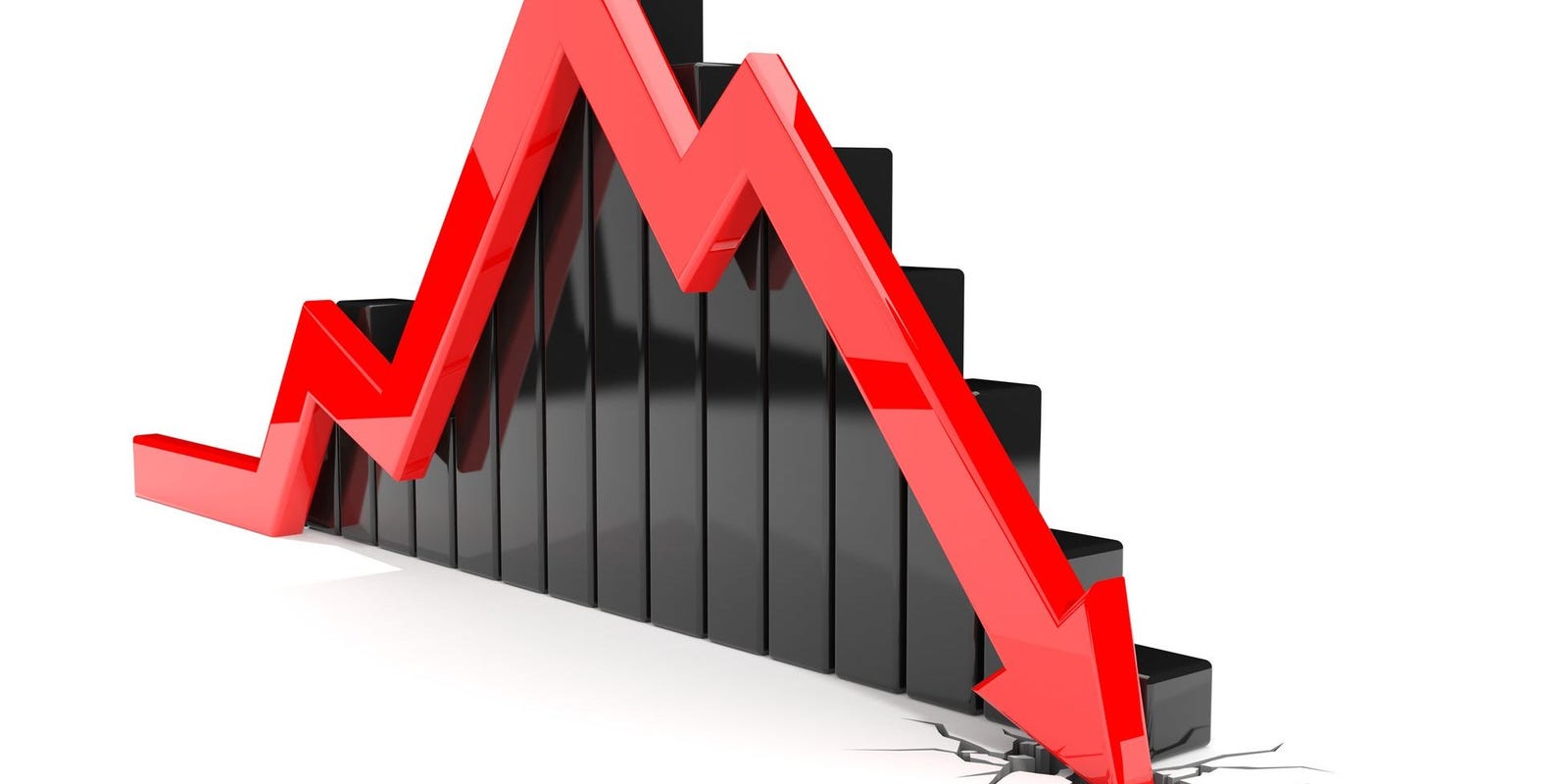 How are stocks doing on Tuesday?

NEW YORK (AP) — Stocks are drifting in early trading on Wall Street Tuesday, with indexes mixed, a day after tumbling amid  worries about the pandemic and governments’ response to it.

Wall Street has suddenly lost momentum in September following months of powerful gains that returned the S&P 500 to a record. A long list of concerns for investors has caused big swings in the market, from worries that stocks have grown too expensive to frustration about Congress’ refusal so far to deliver more aid to the struggling economy.

Federal Reserve Chair Jerome Powell is scheduled to give testimony before a House of Representatives committee later Tuesday, where investors expect him to press again for Congress to act. Extra weekly unemployment benefits and other stimulus that Congress approved in March have expired, and some areas of the economy have already slowed as a result.

Social security’s small bump: Why the increase in your Social Security check could among the smallest ever next year

That support from Congress, along with unprecedented moves by the Fed to aid markets, helped halt the S&P 500′s nearly 34% plummet earlier this year. Investors say it’s crucial that Congress extended more support, but partisan disagreements have blocked the efforts.

All those factors combined to knock the S&P 500 down as much as 2.7% in Monday’s trading. Early in the day, Big Tech stocks were among the weights pulling the market lower.

They have lost momentum this month on worries their stocks grew too expensive following a supersonic run through the pandemic. Apple, Amazon and others have benefited from the pandemic because it’s accelerated work-from-home and other trends that boost their profits.

But tech stocks staged a late-day turnaround on Monday, helping the S&P 500 to more than halve its losses. Tech stocks were swinging between small gains and losses in early Tuesday trading and dragging broad market indexes in their wake due to their huge size.