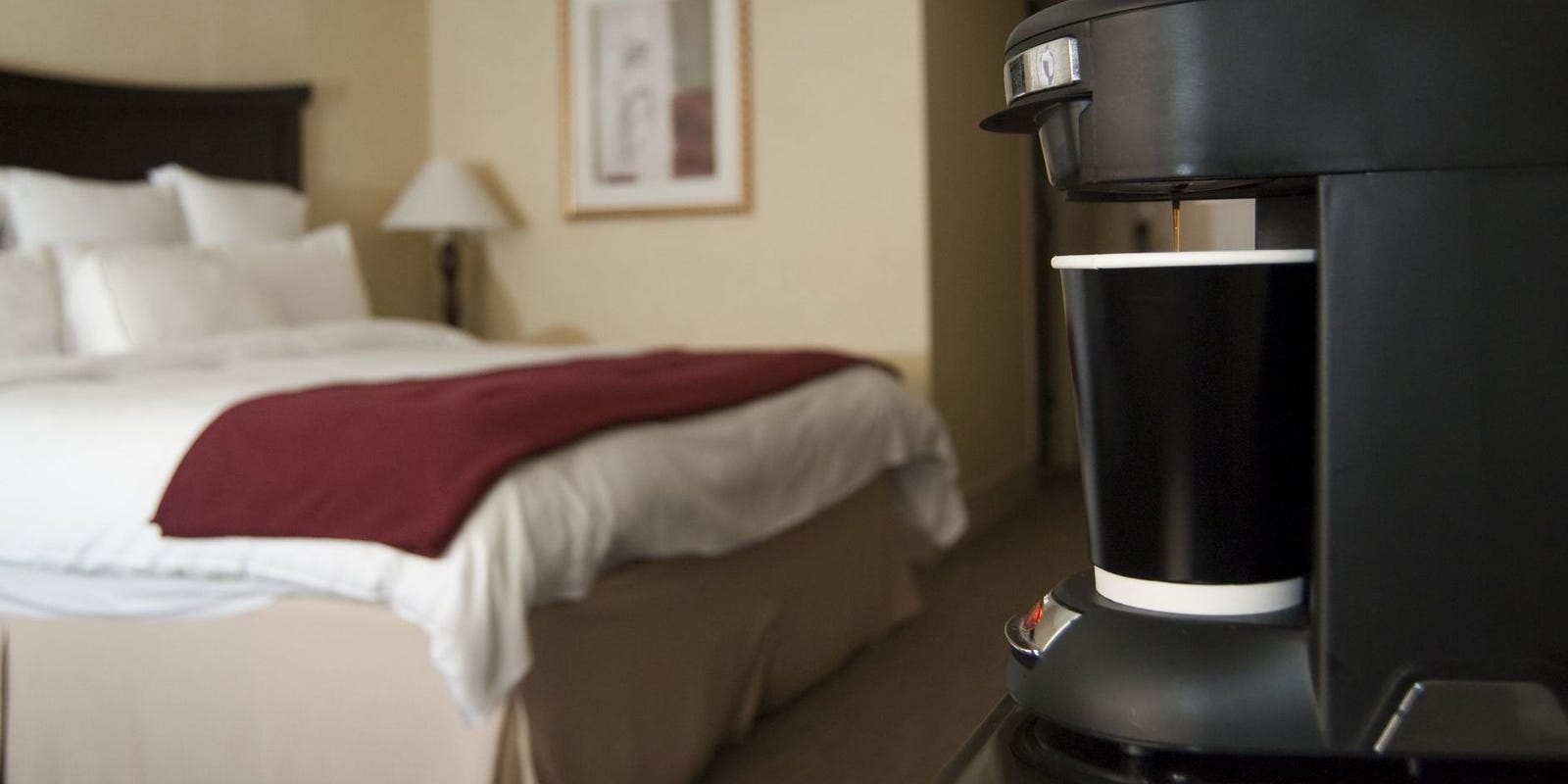 Hotels may have to lay off more employees amid COVID-19, per survey

Albert Law says he was floored by a question from a security guard after checking into a Hilton hotel in Richmond, Virginia.

Nearly three-quarters of hotels will have to lay off more employees than they already have during the coronavirus pandemic if they don’t receive additional government funding, according to a new survey.

Seventy-four percent of respondents to an American Hotel & Lodging Association survey of its members said they would have to lay off additional employees as it awaits the passage of further COVID-19 recovery legislation from Congress.

Currently, 68% of hotels in the U.S. have half their pre-pandemic staff working full-time. Half of hotel owners said that due to the pandemic, they are in danger of foreclosure. What’s more: More than two-thirds of hotels said that at current projected revenue and occupancy levels, without more relief, they could only last six more months.

Six months of carnage and counting: Travel industry struggles to rebound from COVID-19

AHLA is urging lawmakers to pass relief measures in the final few weeks before they go on recess ahead of the November election.

Without a new stimulus deal, economists warn that the economy could slip into a double-digit recession and Goldman Sachs recently reckoned there’s just a slightly better than 50% chance lawmakers will approve new relief by the end of September.

It’s not just hotels. The days are quickly counting down for thousands of pilots, flight attendants, gate agents and other airline workers who face the prospect of being laid off at the end of the month if Congress doesn’t come through with a new stimulus agreement.

Earlier this month, the Senate failed to reach the 60-vote minimum needed to pass a slimmed-down, $300 billion GOP coronavirus relief package that didn’t allocate any aid for the airline industry.

Last week, both White House Chief of Staff Mark Meadows and House Speaker Nancy Pelosi spoke with airline industry leaders. Meadows said they asked for another $25 billion. Pelosi told Bloomberg News that a Democrat-led House bill may include additional aid for the travel industry, though she did not specifically mention hotels.

“It’s clear that travel jobs, which were hit by far the hardest of any sector, won’t recover on their own,” said Tori Barnes, an executive vice president for the U.S. Travel Association, in a statement at the time.

Six months of carnage and counting:  Travel industry struggles to rebound from COVID-19

“It’s time for Congress to put politics aside and prioritize the many businesses and employees in the hardest-hit industries. Hotels are cornerstones of the communities they serve, building strong local economies and supporting millions of jobs,” Chip Rogers, president and CEO of the AHLA, said in a statement. Rogers spoke to White House chief of staff Mark Meadows on Friday as well as to business and travel leaders on a conference call.

“These are real numbers, millions of jobs, and the livelihoods of people who have built their small business for decades, just withering away because Congress has done nothing,” Rogers said on the call. “We can’t afford to let thousands of small businesses die and all of the jobs associated with them be lost for many years.”

AHLA’s survey of hotel industry owners, operators, and employees had more than 1,000 respondents; the organization conducted it Sept. 14 to 16.

Four out of 10 hotel workers are still unemployed, according to a six-month look back report of the travel industry during the pandemic released earlier this summer. Hotel occupancy for the month of August stood at 48.6%, down 31.7 percentage points, according to STR data. For the week ending Sept. 12, it was 48.5%.