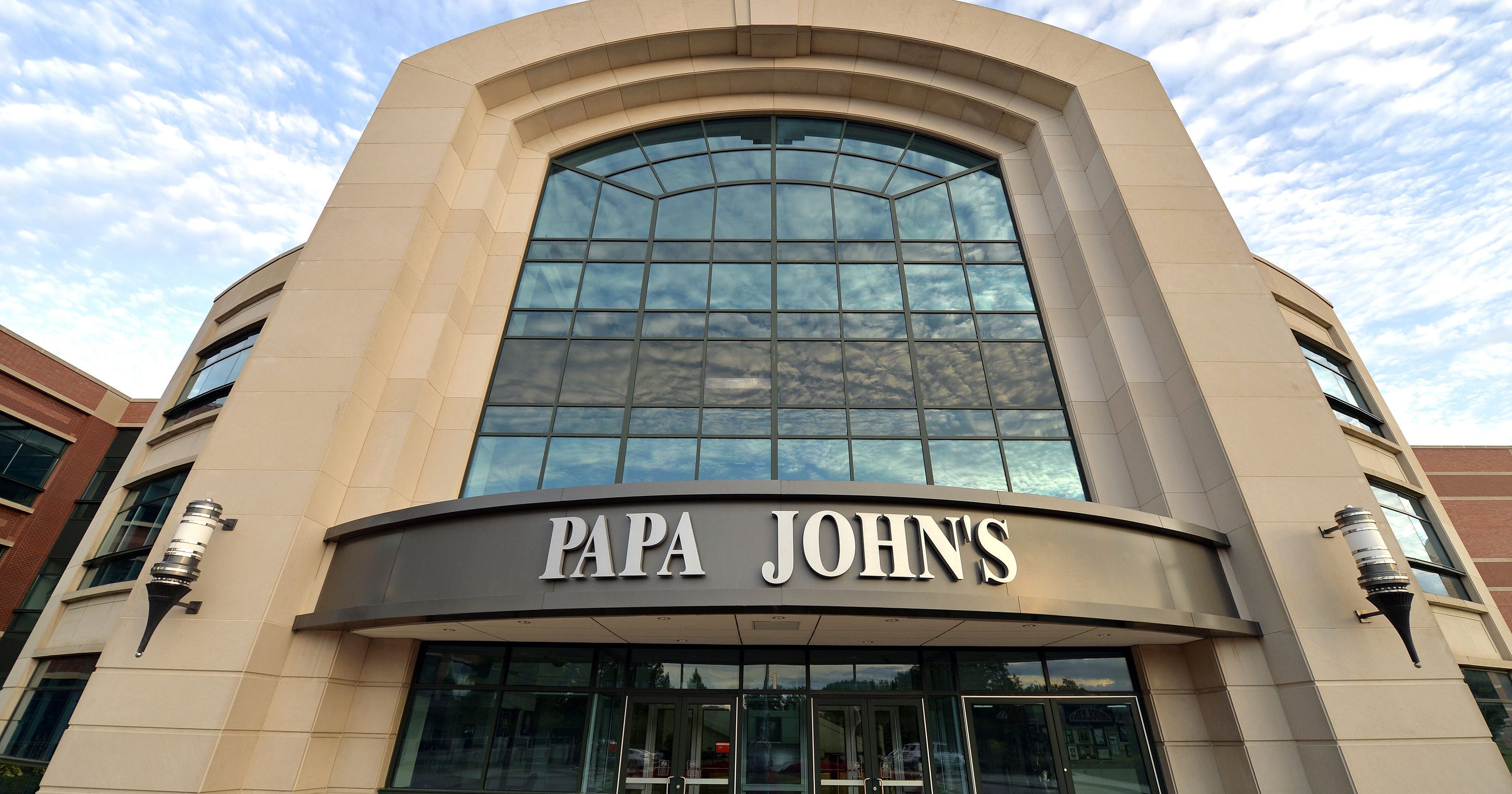 Papa John’s is creating a new global headquarters in Atlanta

Shaquille O’Neal is joining the Papa John’s board of directors and has inked a deal to be the Louisville-based company’s brand ambassador.

The pizza empire founded and grown from scratch here will maintain its corporate headquarters in Louisville, keeping a majority of its 750 jobs in Kentucky.

But executives said Atlanta, known as a mecca for fast-food chains and restaurant innovation, will help the company accelerate its growth plans.

“We’re thrilled to open a headquarters office in such an energetic and diverse region. Metro Atlanta’s deep talent pool and its world-class airport connect us to the domestic and international markets that are key to our brand’s future,” Rob Lynch, the company’s chief executive officer, said in an announcement released before the markets opened.

The city already features Papa John’s largest corporate-owned restaurant market and its “newest and most sophisticated QCC,” or quality control center, according to the release.

“We are still going to be a big corporate presence (in Louisville),” Lynch told The Courier Journal. “The reality is we’re going to have three distinct headquarter hubs. Louisville will be our biggest.”

Apple Watch: How the cheaper Series 3 and SE compare to the new Series 6

The company didn’t provide an estimate of how many jobs may leave Kentucky, but about 200 employees, both those who move from Louisville and others hired from the Atlanta area, will fill the Atlanta offices, Lynch said.

The transition, along with other organizational changes, is expected to wrap up by summer 2021 and won’t impact Papa John’s company-owned or franchised stores, as well as a nationwide network of quality control centers, which are commissary operations, according the company’s statement.

Information technology, the company’s largest group of employees, plus legal and supply chain teams, will remain in Louisville.

All employees whose jobs shift to Atlanta will be offered the position there or the option of a voluntary severance package, Lynch told The Courier Journal.

Employees were due to hear about the changes this morning after the announcement.

Lynch insisted Papa John’s isn’t abandoning Louisville. “Our intention is to continue to grow in Louisville,” he said.

The company has 2,100 stores in 47 countries, and 3,400 in North America, with plans to grow both aggressively.

The last year has seen a dramatic turnaround for a chain roiled by controversy in July 2018 after founder and chairman John Schnatter apologized for using a racial slur during a media training conference call. News of his remarks ignited a firestorm that sent the business with 100,000 employees into a tailspin.

The stock plummeted. Many Black customers pledged to boycott the brand. Several organizations withdrew from sponsorships linked to Papa John’s and Schnatter.

The founder eventually sold his stake in the company and left the board of directors, which had already begun replacing top executives. Lynch replaced CEO Steve Ritchie in August 2019.

When he was hired away from Arby’s, Lynch said, the stock price had dipped to $42, a low not seen for many years during the company’s 36-year history.

But it shot over $101 earlier this month. Many analysts credit the focus on shoring up online ordering and customer loyalty programs, as well as the star power of ex-NBA star and pitchman Shaquille O’Neal.

O’Neal has been the face of the company as it introduced the Papadia, a lunch fold-over pizza sandwich and a massive new pizza. The player-turned-entrepreneur has a stake in several Atlanta-area stores and a seat on the company’s board.

The company has gotten a lot of help from the pandemic, which has fueled a pizza industry built on customers ordering from home and receiving deliveries at their doorsteps.

Also: A timeline of the Papa John’s scandal, from the slur to the settlement

Executives have said repeatedly the key to survival in the hyper-competitive pizza delivery chain industry is to keep growing the footprint. This month it announced that franchisee HB Restaurant Group will open 49 new locations in New Jersey and the Philadelphia metropolitan area within the next eight years. The company sees a huge opportunity to add more stores internationally, Lynch said.

The company is still deciding on a potential location in the Metro Atlanta area and expects to complete the selection process late this year. Lynch, who lives in Atlanta with his family and took an apartment in Louisville, said all top managers over various division will live in the city where he or she supervises a team.

Look back: Papa John’s stock tanks as the company deals with Schnatter fallout