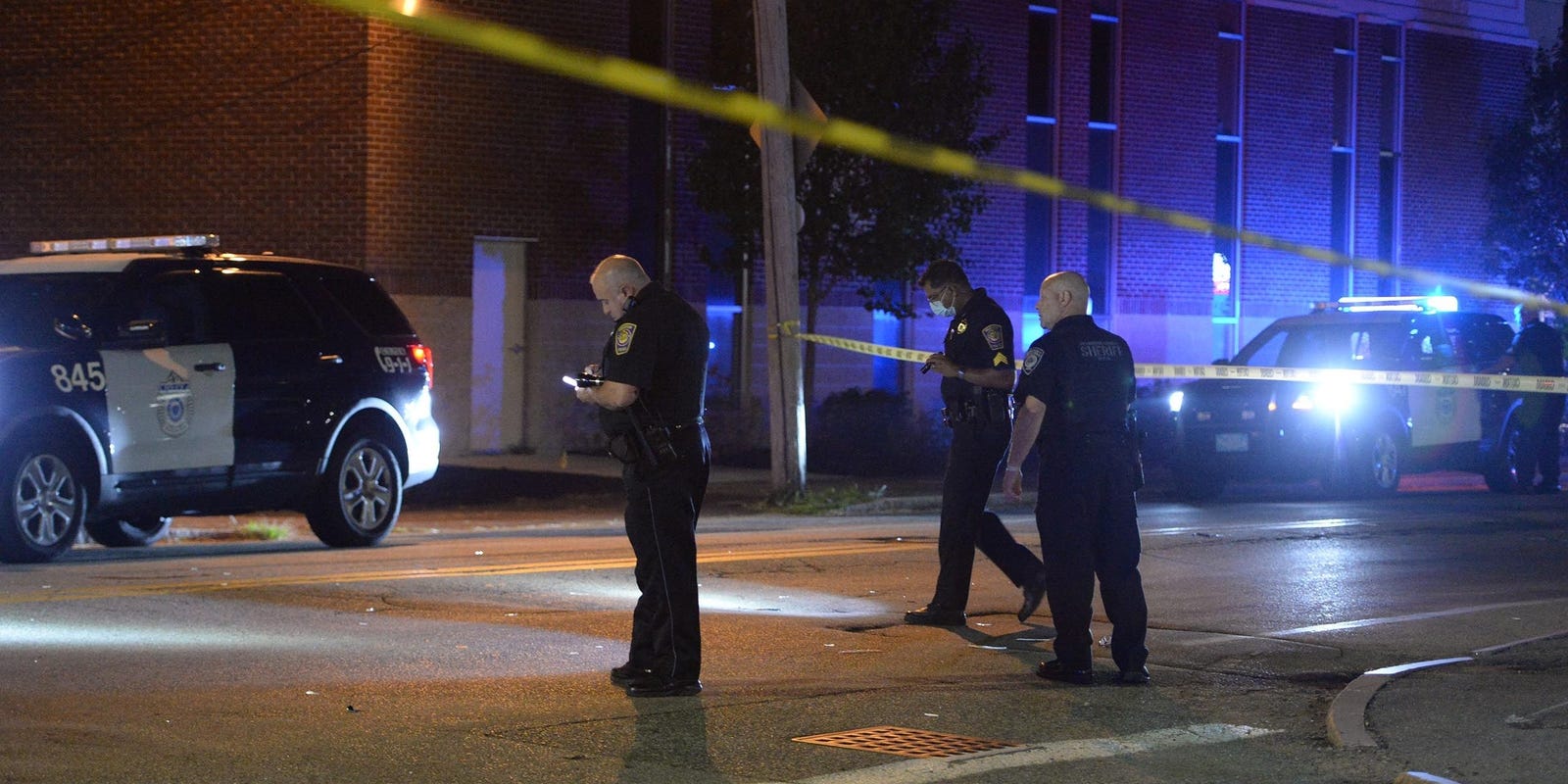 It’s an epidemic of a different kind.

The nation is grappling with a pedestrian safety crisis that has worsened in recent years: The number of pedestrians killed in the U.S. hit a 28-year high of 6,283 in 2018, according to the National Highway Traffic Safety Administration. That figure was up 46% from 2010.

While the crisis stems from many factors, a new book brings it into sharper focus. Former Streetsblog USA writer Angie Schmitt’s “Right of Way: Race, Class, and the Silent Epidemic of Pedestrian Deaths in America” is an exposé drawing upon comprehensive reporting to articulate the root causes of a public health crisis.

“If we analyze these patterns, they tell us very clearly that pedestrian deaths are not just random acts of God or bad luck, nor are they the result of individual decision-making or laziness (although both bad luck and bad decisions often play a role),” Schmitt writes. “Pedestrian deaths are part of a systemic problem with systemic causes.”

Pedestrians are a nuisance

Think you need a marked crosswalk to head to the other side of the road? Think again.

“In most states, almost every intersection is considered an unmarked crosswalk, meaning that pedestrians have the legal right to cross there, even if there are no stripes on the road,” Schmitt writes.

Yet America’s roads and car culture typically treat pedestrians as a nuisance, she argues.

Randy Essex of the Detroit Free Press and Nathan Bomey of USA Today discuss the reasons for an increase in pedestrian deaths since 2009.

SUV revolution is a big factor

Multiple studies have demonstrated that SUVs are much more likely than passenger cars to kill pedestrians when collisions occur, Schmitt said. That reality, combined with the significant increase in sales of SUVs over the last several years, is contributing to the crisis, Schmitt reports.

While experts widely agree that distracted driving is likely a factor in increased pedestrian deaths, data proving this thesis is hard to come by, in part because of insufficient police reporting.

“Traffic safety officials rely on police reports to identify and correctly report instances of distraction — and many police departments’ crash reports still do not contain a standard reporting mechanism for cell phone distraction,” according to the book.

But virtually everyone uses their phone while driving. On the whole, smartphone owners physically handle their devices during 88% of their trips, averaging 3.5 minutes per hour, according to cell-phone tracking data from tech company Zendrive reported in the book.

A male pedestrian, who was struck by a car at Main and Court streets in Brockton, is loaded into a Boston MedFlight helicopter at Good Samaritan Medical Center in Brockton, Friday, June 12, 2020. (Photo: Marc Vasconcellos/The Enterprise)

Speed is a big factor in survival

Less than 5% of pedestrians die when struck by a vehicle traveling less than 20 miles per hour. But for those struck by vehicles traveling 40 mph or more, the risk of death is 65%.

“At 60 miles per hour, the force of the blow is like falling off a twelve-story building,” Schmitt writes.

People of color at a greater risk

Black, Hispanic and Native American pedestrians face a greater risk than white people of being killed, according to the book. Schmitt notes that people of color are more likely to rely on walking as their primary way of getting around and are more likely to use mass transit, which requires additional walking.

Those factors alone aren’t enough to explain why people of color face a greater risk on the road, though.

“It’s likely that they’re walking in environments where the conditions are riskier, where the streets are designed with higher speeds and more lanes to cross,” University of Wisconsin-Milwaukee professor and pedestrian safety expert Robert Schneider told the author.

For example, Detroit, where about 4 in 5 residents are Black, was the deadliest place in America for pedestrians when an estimated 40% of its street lights were not functioning before the city’s Chapter 9 bankruptcy filing in 2013.

After finishing an initiative to replace all of the city’s streetlights, Detroit’s pedestrian death rate fell by 40% in two years, according to the book.

Drivers less likely to stop for people of color

Multiple studies have concluded that drivers typically don’t stop for pedestrians who are attempting to cross intersections with no traffic lights or stop signs.

But they’re much more likely to stop for white people than for Black people.

A 2014 study of behavior in Portland, Oregon, found that Black pedestrians waited 32% longer to cross the road and “were passed by twice as many cars,” according to the book.

Traffic engineers generally program lights to provide enough time for people to cross at a pace of 3.5 feet per second, according to the book.

But the AARP, the nation’s retiree interest group, has reported that “many older people walk closer to three feet per second,” Schmitt notes.

That means that anyone walking at the pace of an older person will need 24 seconds to cross a 60-foot-wide street. But they’re typically only given 15 seconds to walk across a road of that length, leaving them stranded in oncoming traffic.

Suburban roads are the deadliest, according to Schmitt. More than half of pedestrian deaths occur on what planners call “suburban arterials,” which Schmitt describes as “wide, high-speed roads that have a lot of commercial and residential destinations.”

Journalists often fail to pay enough attention to road conditions and other factors that contribute to pedestrian collisions when reporting about those situations, Schmitt argues. They often use phrasing that causes people to blame the victim.

30% more likely to blame the pedestrian than when the driver was centered —  ‘Driver hits, kills pedestrian on east side.'”

One improvement that journalists can make is to stop using the term “accident,” which suggests that there’s no liability or fault associated with the situation, according to the book. Instead, they should use the term “collision.”