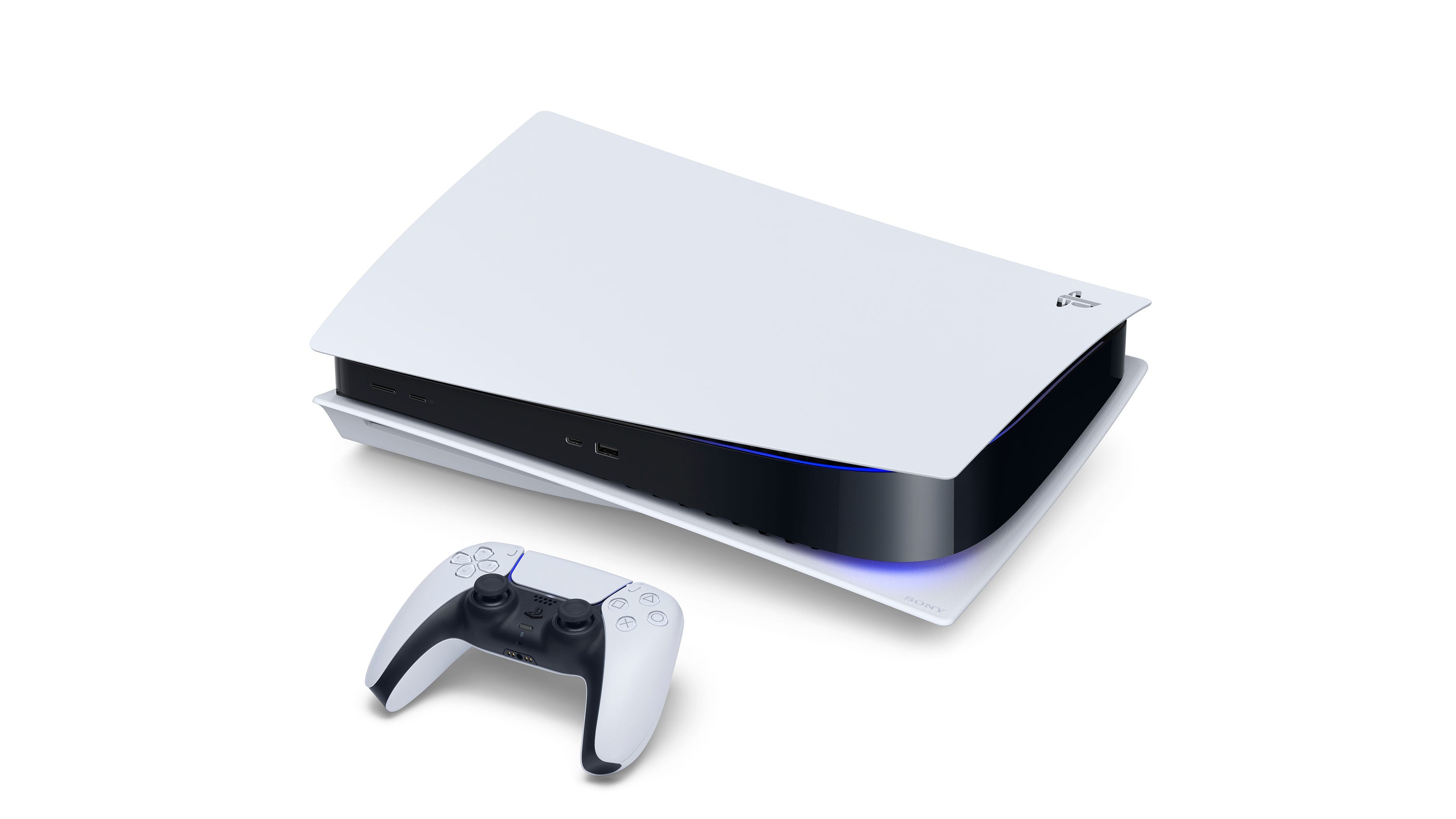 Update: Sony originally stated that pre-orders would begin Thursday, but most of the major retailers have jumped the gun. Stock is very limited and the traffic seems to be causing most of the sites to break down. As of publication the only remaining live Playstation 5 pre-order link is at Best Buy, though checkout is having technical difficulties so it may take quite awhile to get your order through.

Looking for hard-to-find essentials? Sign up for our Resources by Reviewed newsletter.

The new PlayStation 5 will start at $399, and is available at the following retailers: