The Federal Reserve unexpectedly said Wednesday it will keep its key interest rate near zero until inflation runs “moderately above” its 2% goal for some time, a vow that economists say is likely to keep rates at rock bottom for the next four to five years.

The U.S. economy has partially recovered from the coronavirus recession more rapidly than expected, but the Federal Reserve envisions a slog the rest of the way and vowed Wednesday to keep interest rates at rock bottom for longer.

Besides keeping its benchmark rate near zero, new Fed forecasts indicate the rate likely will stay there at least through 2023, based on policymakers’ median estimate. That’s a year longer than its previous estimate since the Fed’s forecast horizon was extended. 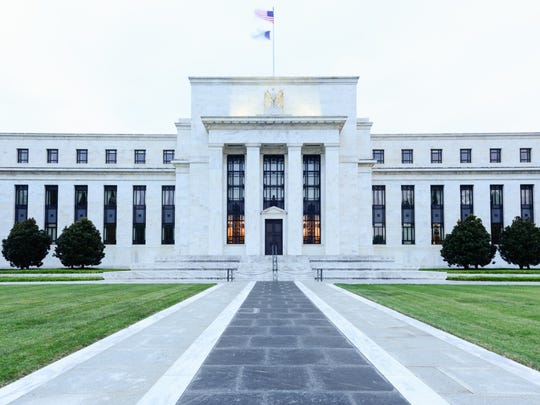