A week after the rapper and fast-food chain’s collaboration meal debuted nationwide, some restaurants are running short on key ingredients including Quarter Pounder beef, bacon, slivered onions and shredded lettuce, according to a McDonald’s memo obtained by USA TODAY on Tuesday.

The promotion will continue but, starting Sept. 22, to get the Travis Scott Meal for $6 it will have to be ordered through the McDonald’s app. 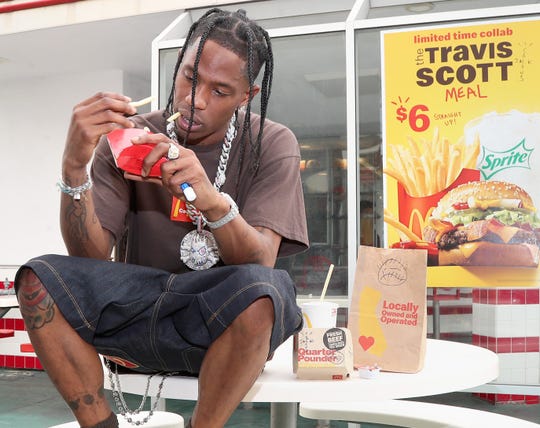