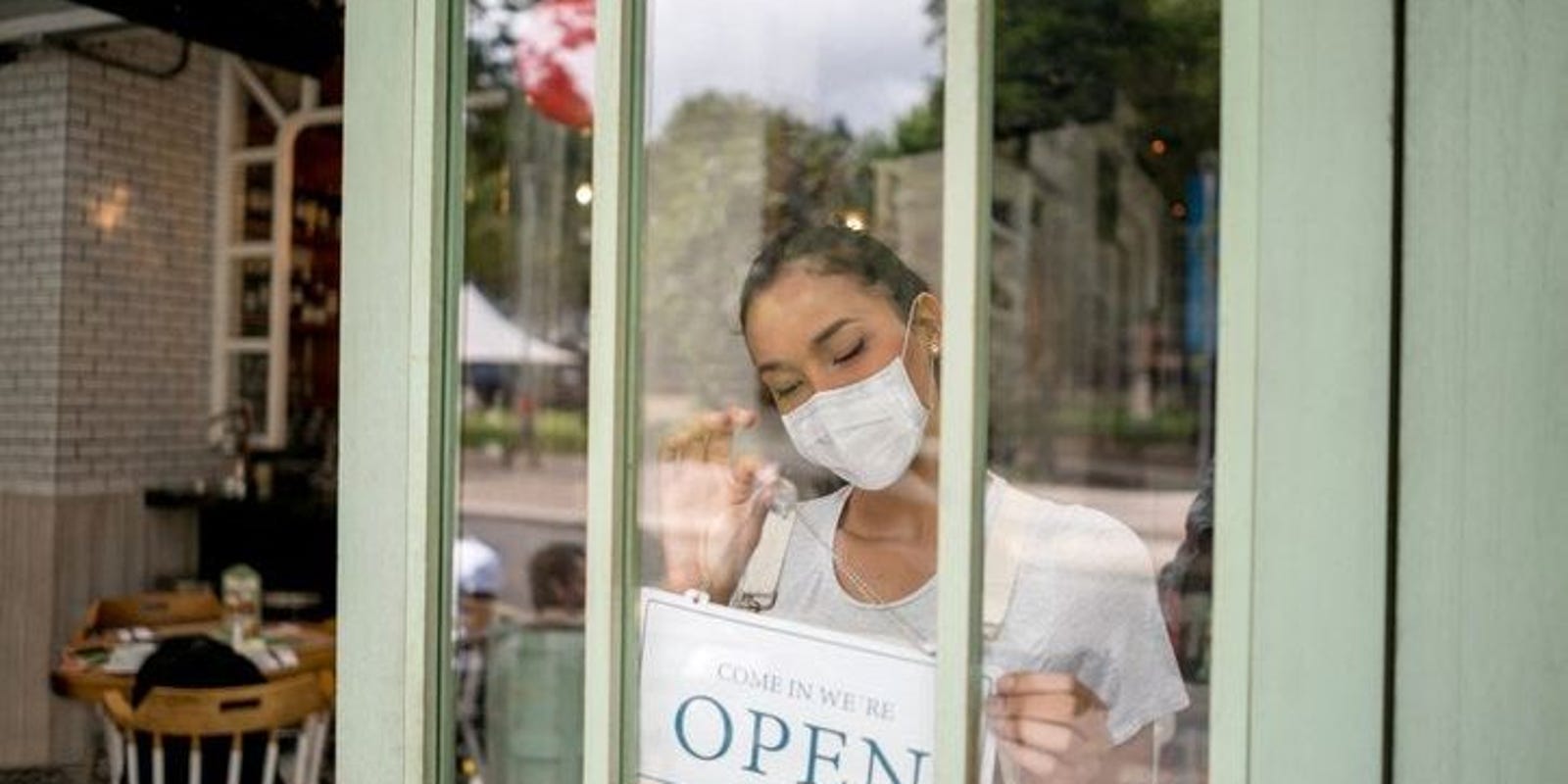 Small business owners in college towns across the U.S. are hoping for the best when students return — and bracing for the worst (Aug. 28)

Opinion: Small businesses are in trouble and the president, House Democrats and Senate Republicans are all to blame.

If you or I ran our businesses the way the Democrats and Republicans run this country, we would be out of business.

In normal times, it is easy, sport almost, to complain about Washington. But these are not normal times, this is not normal dysfunction, and the end result is anything but normal. Consider:

Let’s start at the top because, in both business and politics, the buck starts – and is supposed to stop – there. But no, not with President Donald Trump. According to him and his staff, they have done a terrific job managing this pandemic, he went so far as to tell Bob Woodward: “Nothing more could’ve been done.”

Nothing more? We small businesses beg to differ.

Let’s do a thought experiment for a moment: Say that you are running a business and your accountant came to you last January and said, “We are about to lose our biggest contract. As a result, come this spring, our company is going to face a severe cash crunch. In fact, this will be the worst cash shortfall we will have ever faced.”

Is buying a home warranty worth it for repairs?: Here’s what you need to know before committing

Would you have then gone to your staff and customers and said: “Don’t worry, it will be fine, it’s not a big problem, it will disappear, like magic”? Would you have done a few things to hopefully fix the problem, tinkering around the edges, telling those loyal to you not to worry, and then tell your accountant that you know more about accounting than she does and to stop being so pessimistic?

No, of course not.

Like any competent leader, you would have rallied the troops, come up with a game plan, battened down the hatches, and looked for every possible solution you or your team could have thought of.

But no, instead, you the CEO and your executives (let’s call them the “House Democrats”) tried a few programs, but, unable to agree on the next course of action, stalled and continued to do nothing, And now, here we are, months later, and the cash shortfall everyone predicted is ravaging your business.

So no, the Democrats aren’t a lot better. Unable to compromise with their sworn enemy and therefore unable to come up with the third round of relief, let alone a bill that would specifically help and bolster small business, the Democrats are left hoping that the stench of this economic calamity will waft more onto the president than them, and come November, the electorate will want to get rid of the stench and vote them into power.

Aside from the pure cynicism of that ploy, it is hard to argue that this pandemic has been anything but botched by the unholy triumvirate of an incompetent administration, do-nothing Senate Republicans (who are either unable or unwilling to pass anything but a “skinny” relief bill – gee, thanks)  and the laying-in-wait Democrats.

But, that said, it is also true that the team out of power deserves less blame and therefore probably also deserves a chance to try and right the ship. After all, the Democrats did fix the economic free fall we experienced in 2008, and that is not an insignificant achievement or precedent.

But before we get there, it is simply inexcusable that the two parties cannot agree on some additional compromise relief effort, especially for the millions of small businesses affected, and the millions more out of work, all of whom are drowning in this witch’s brew of a virus, economic collapse, and political incompetence.

If a business was run like that, do you know what we would call it?

A business that deserves to go out of business, that’s what.

Steve Strauss is an attorney, speaker and the author of 17 books, including “The Small Business Bible.” You can learn more about Steve at MrAllBiz.com, get more tips at his site TheSelfEmployed, and connect with him on Twitter @SteveStrauss and on Facebook at TheSelfEmployed.