Wall Street snapped back to life on Wednesday, recovering from its worst stretch of losses in months, as the bloodletting for big technology stocks came to at least a temporary halt. (Sept. 9)

Technology stocks have had a rough few weeks, causing many to speculate that their prices have climbed too high and that investors were leaving them, invoking the tech collapse of 2000.

The thing about stocks is you never quite know when the market is ringing the dinner bell or the warning bell.

This is where discernment enters.  If you are an investor in technology stocks, the question you should ask yourself is whether the underlying fundamentals and growth of the business are still intact, and whether you are paying a reasonable amount for the earnings generated by the company.

As an investor in the late 1990s and early 2000s, I watched in horror as financial analysts measured the value and prospects of newly public e-commerce companies by “eyeballs” on their websites.  Eyeballs were the preferred metric because there were no earnings and no expectation of earnings.  The prices of many of those stocks, like, eToys, shot up and then fizzled into bankruptcy. 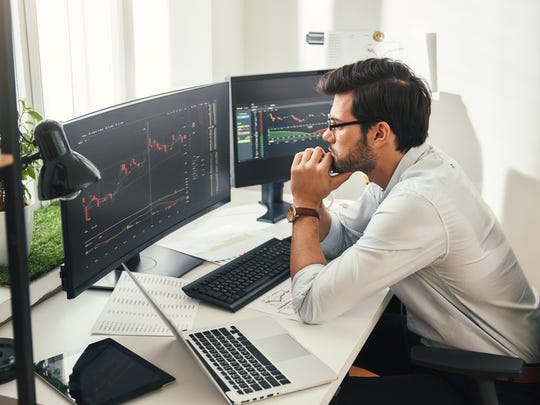 Are stocks headed for another crash? Not likely but more volatility could be ahead, experts say

On March 14, 2000,  Jeremy Siegel, professor of finance at the University of Pennsylvania Wharton School and author of “Stocks for the Long Run”, published an article in The Wall Street Journal entitled “Big-Cap Tech Stocks Are a Sucker Bet.”

Siegel argued that never in history had any large-cap growth stock with a (price-earnings) multiple of “anywhere near 100” gone on to produce strong returns. (A  price-earnings multiple compares the earnings per share reported by a company to the market price of its stock) 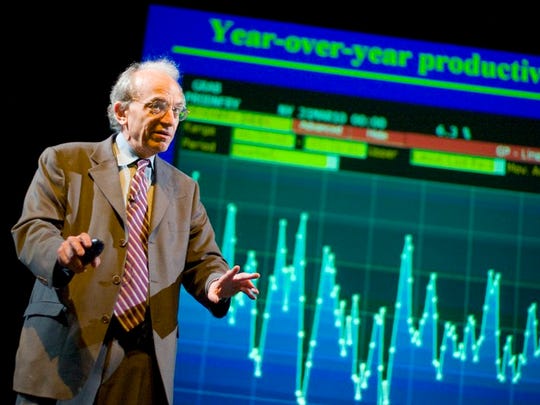 An undated photo of Jeremy Siegel, professor of finance at the University of Pennsylvania Wharton School and author of “Stocks for the Long Run.” (Photo: The Wharton School)

First and foremost, in the tech mania of 1999 to 2000, stocks traded at the lofty multiples I just discussed amid peak earnings. Today, higher technology price-earnings are occurring during a period of depressed earnings.

Second, the Federal Reserve raised interest rates six times from mid-1999 to mid-2000 to put a brake on inflation. Today, the federal funds rate is effectively zero and Fed Chairman Powell has indicated interest rates will remain low for years to come in an attempt to get inflation above 2%.

That’s a sign of how technology permeates our economy and our daily lives. While that does not ensure growth, it does indicate there will be definite winners long after the COVID work-from-home trend eases.

I would be comfortable with a little more selling to prune back the generous gains that stocks have enjoyed, allowing earnings to catch up. But I would also point out that many of these companies have generated decent earnings during the pandemic, have increased guidance and raised dividends. These are bullish signs for investors.

Peter Lynch, the celebrated investor, once remarked:  “Everyone has the brainpower to follow the stock market. If you made it through fifth-grade math, you can do it.” 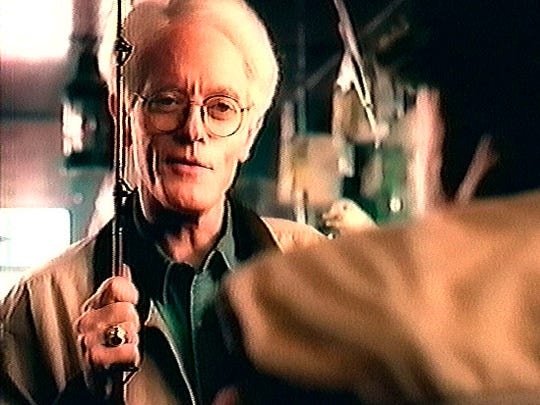 Peter Lynch in an ad for Fidelity Investments in the late 1990s. (Photo: File)

A great deal of air has been expended, a great deal of ink spilled, on predicting the short-term price movements in stocks of companies that are operating in an industry with long-term growth opportunities.

Rout or temporary downturn? No one knows, of course. But, it may just be that the reports of the death of technology stocks are greatly exaggerated.

Nancy Tengler is chief investment officer at Laffer Tengler Investments and the author of “The Women’s Guide to Successful Investing.”