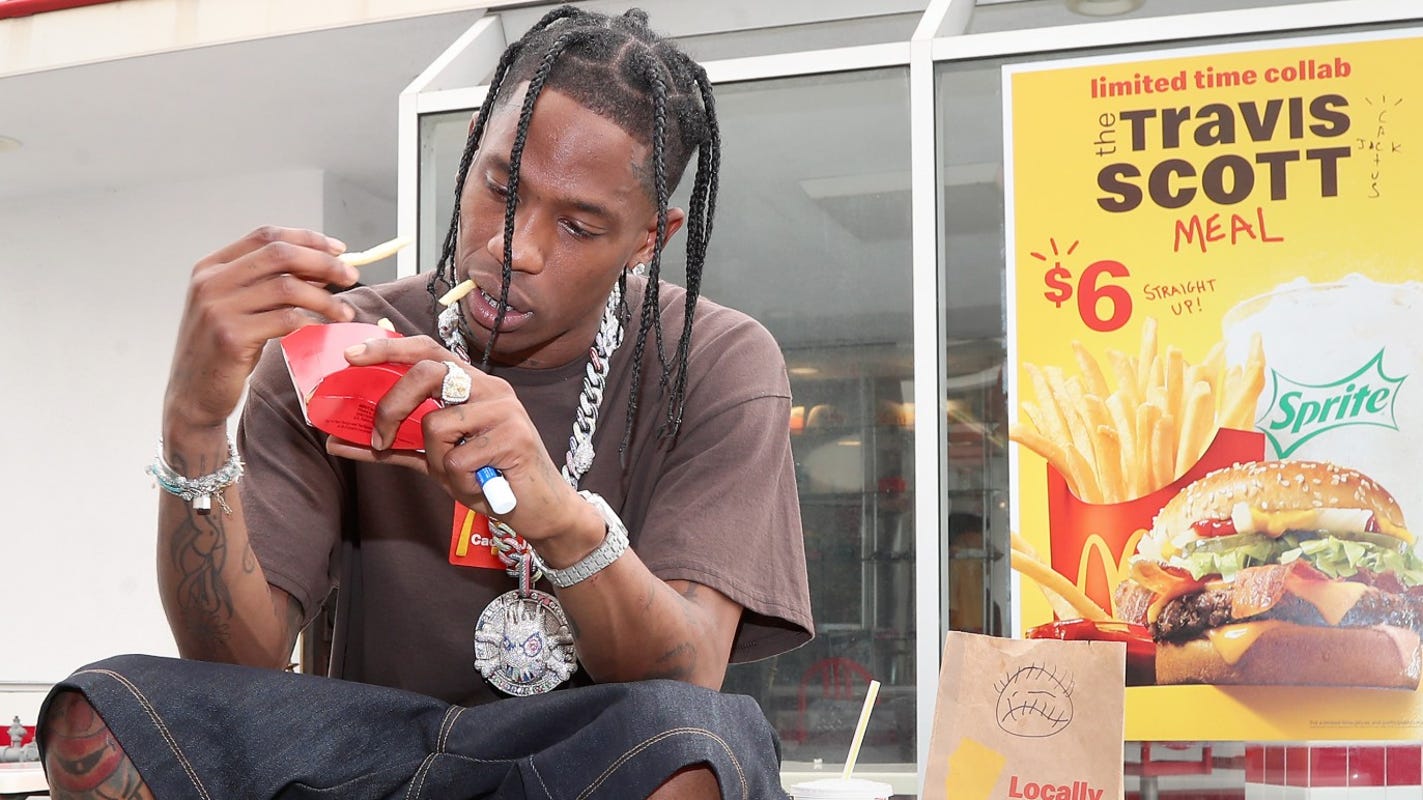 On Wednesday, the chain will start selling Spicy Chicken McNuggets and has a one-day buy-one-get-one-free deal called “Spicesurance,” a move that was previously planned.