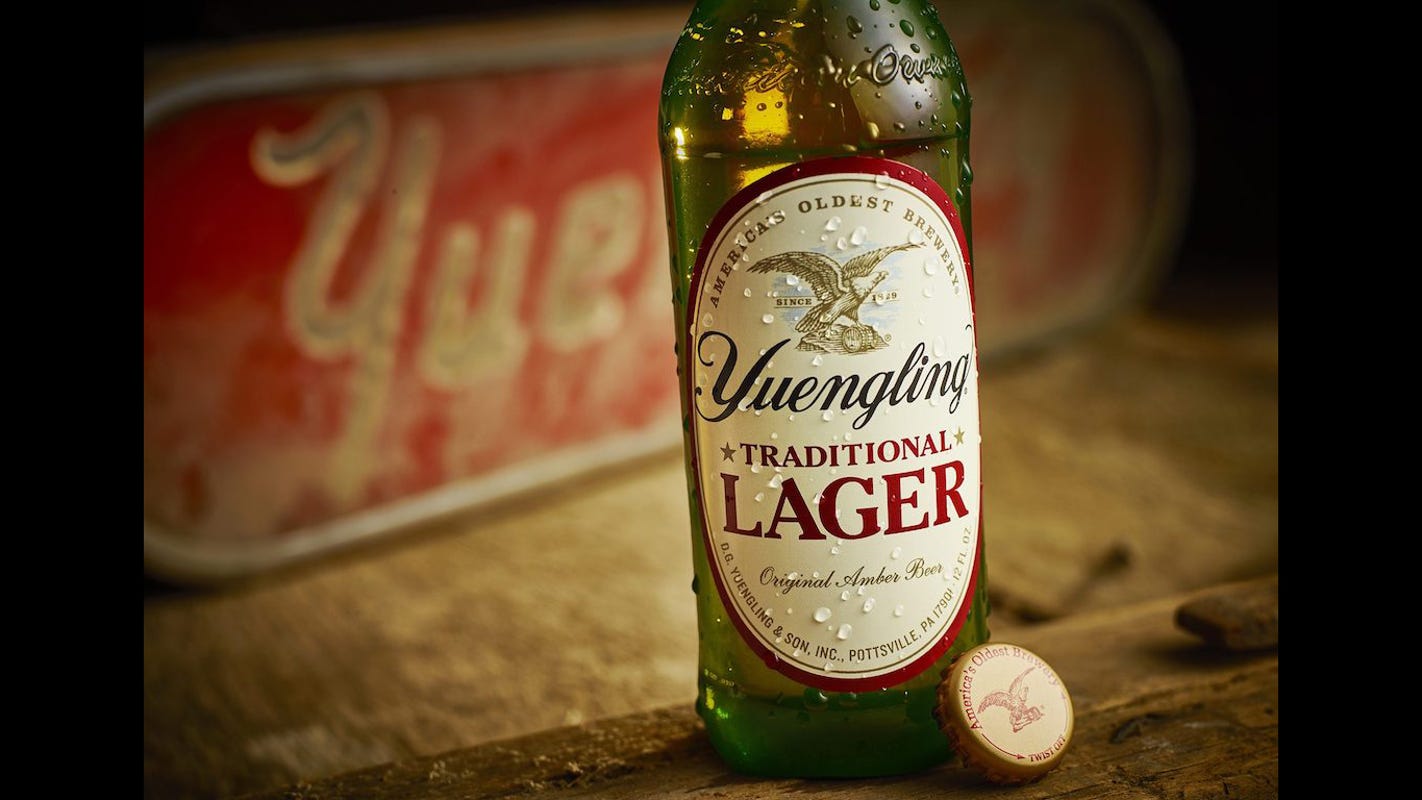 A beloved beer from the East Coast will be expanding west, thanks to a partnership with Molson Coors.

Yuengling will continue to operate independently from Molson Coors, the two companies said Tuesday, with Molson Coors providing additional capacity for Yuengling to brew more of its beer out west.