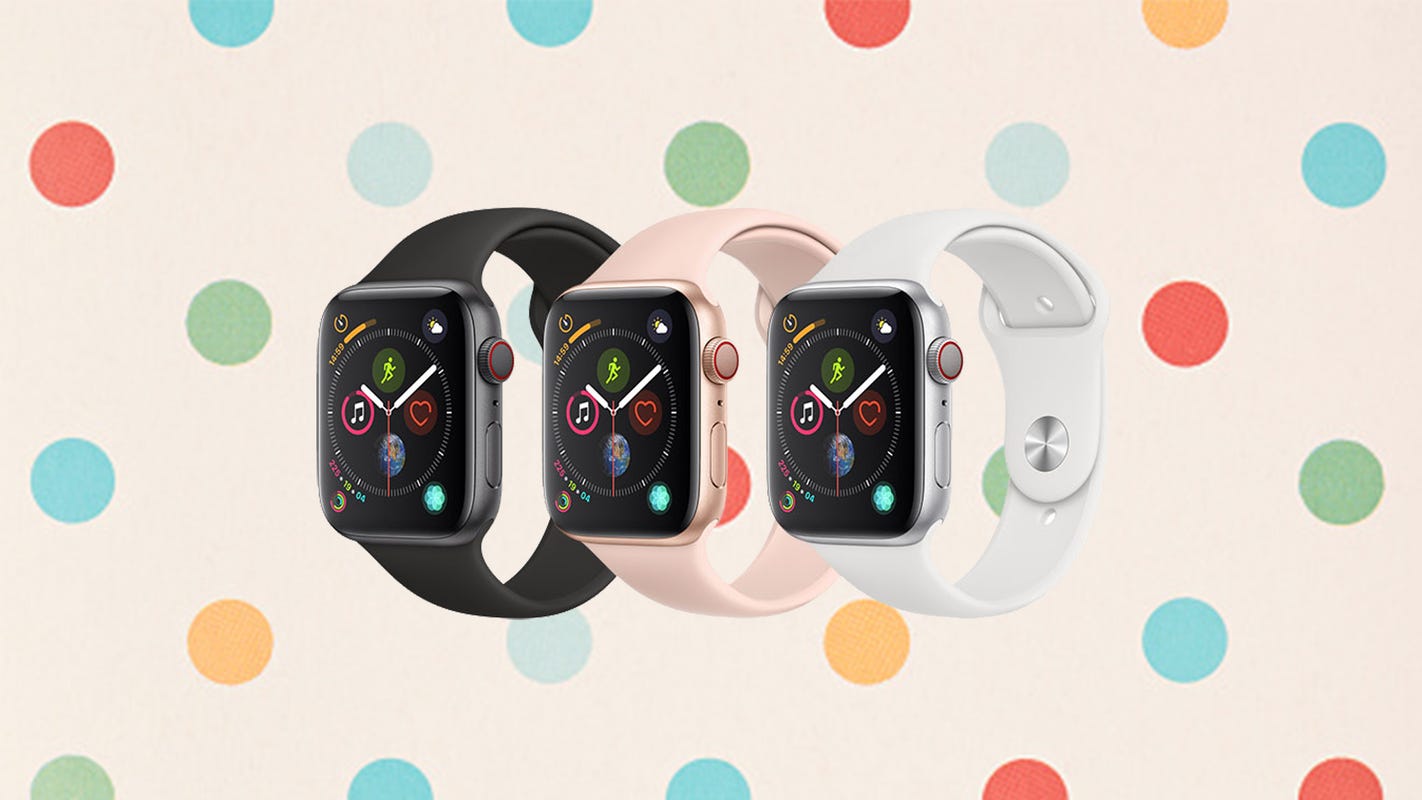 Now that the Apple Watch Series 6 has been officially introduced, the Series 5 is finally back on sale. (Photo: Verizon)

Those who tuned into the Apple event this Tuesday will have already heard news of the brand’s Series 6 smartwatch (from $399, find out how to pre-order here), which will feature a new S6 processor, a brighter display and new sensors for blood oxygen monitoring and better sleep tracking. This latest model won’t officially arrive until late September, but shoppers don’t have to wait to get their hands on a great model model: Those looking to save can pick up the Series 5 at a discount right now!

In our review of the Apple Watch 5, we deemed it the best smartwatch on the market for its impressive fitness and health tracking, as well as its useful smartphone companion features. We also loved the advances it made over its Series 4 predecessor (now discontinued), including its sleek design, more advanced sensors and safety features. Icing on the cake is its always-on retina display, which allows you to easily read the time, messages and other important notifications at a glance. And, as if all of that wasn’t impressive enough, the Series 5 smartwatch also includes an updated ECG app and a surprisingly useful compass app.

Like the Series 4, which was our previous best smartwatch winner, this device is completely waterproof up to 50 meters, so you can go swimming or hop in the shower without worrying about damaging it. It’s equipped with 32GB of storage, to boot. The one downside we noted? Its battery life, which lasts roughly 18 hours, thus requiring daily charging.

If you don’t want to wait for the Series 6 to be released or don’t think the added cost is worth the upgrade, we’re certain you’ll be more than happy rocking the feature-packed Series 5 on your wrist—especially since you won’t have to shell out more than $400.