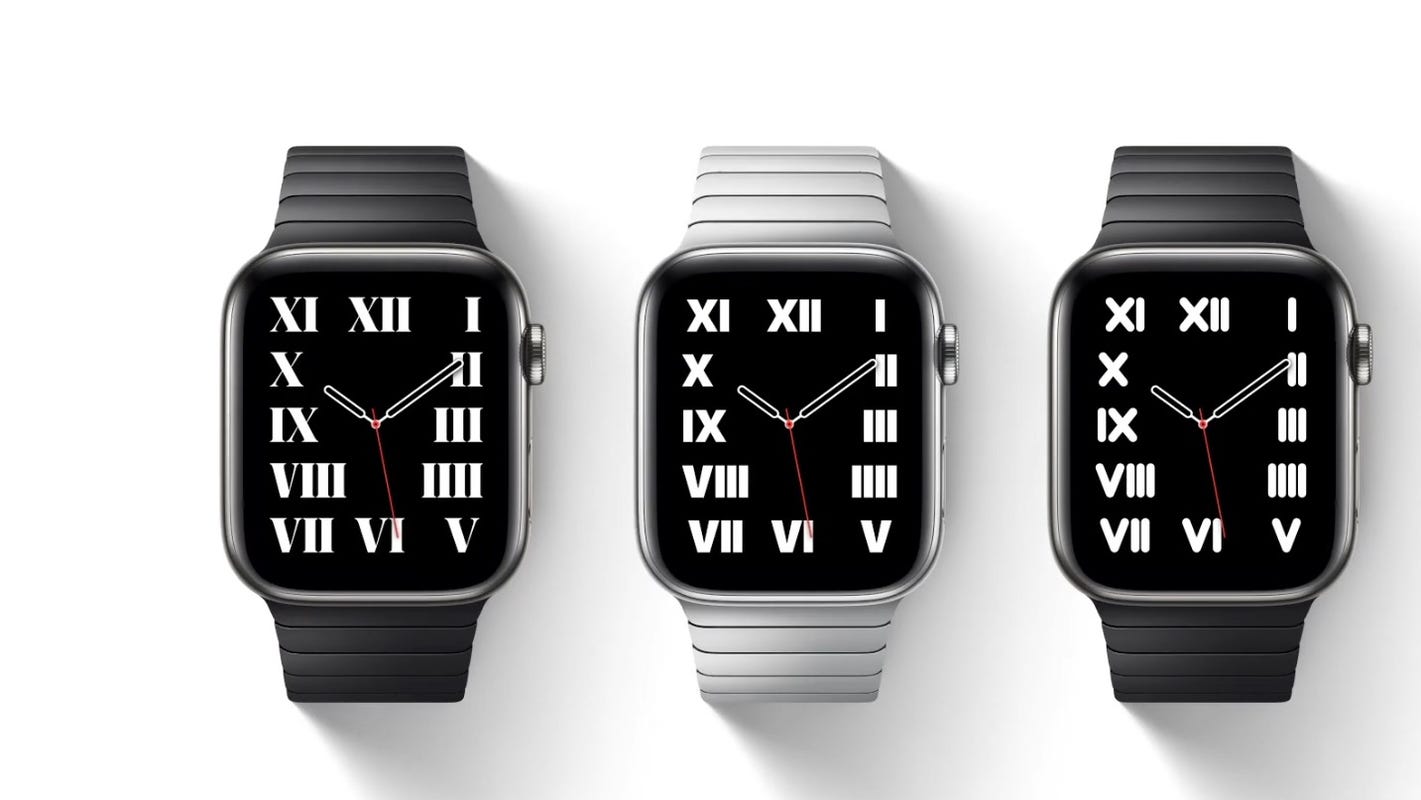 The top of the line Series 6 Watch sells for $399, while a budget version called the SE, offering a faster processing chip than the older $199 Series 3 Watch, starts at $279. The watches will be available Friday.