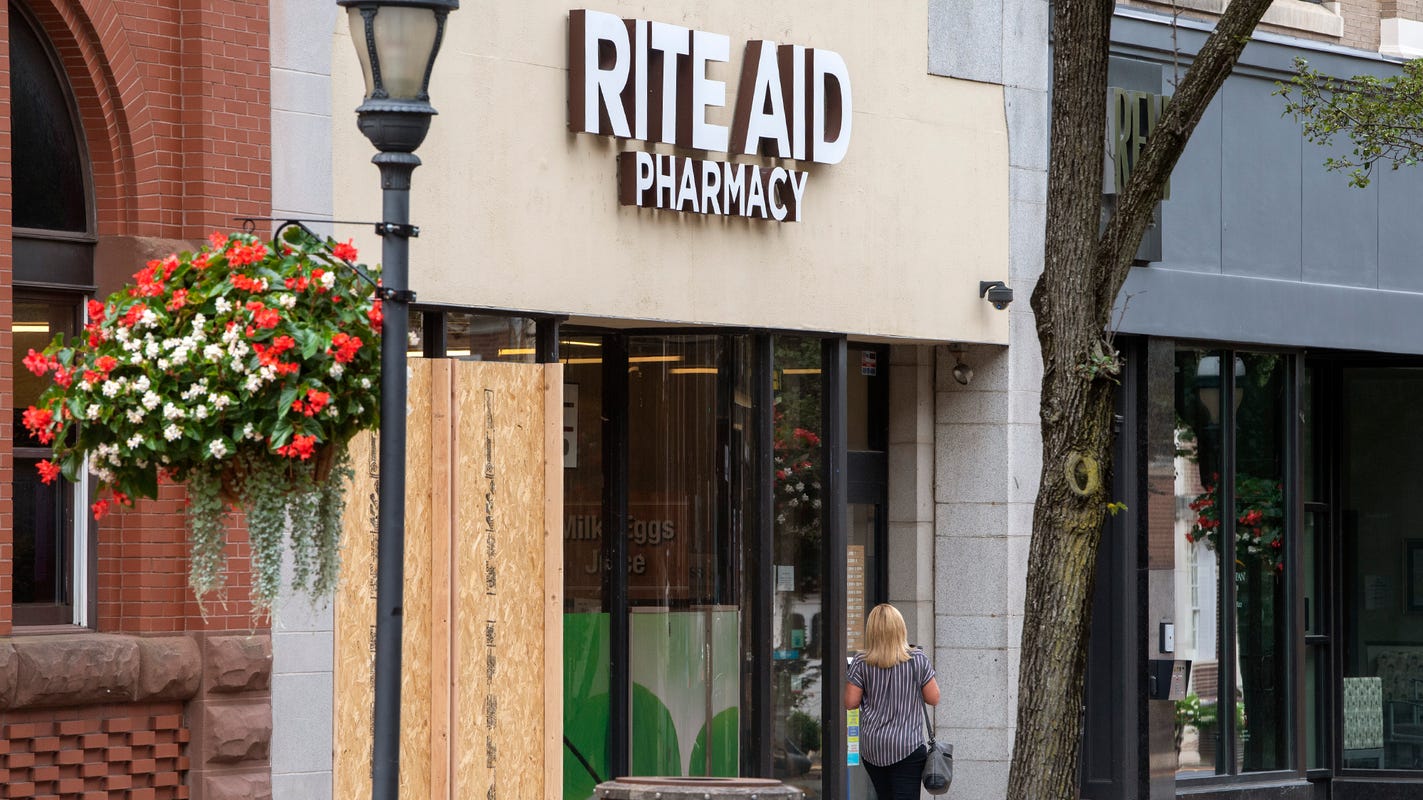 Elena Santiago was fired her from job at the Rite-Aid in York, Pa. after she defended herself from a customer who refused to wear a mask.

YORK, Pa. – Elena Santiago says she was fired from her job at a Rite Aid in York, Pennsylvania after she defended herself from a customer who reacted violently when she asked him to leave the store for refusing to wear a face mask.

Wednesday morning, she woke up for the first time in four-and-a-half years without her job.

When the man entered the store, Santiago said she asked him if he had a face mask. The man ignored her, so she asked again. The store keeps masks on-hand for customers who don’t have any, and she offered to give him one. People entering the store are required by the governor’s order to wear one.

She told him, “If you’re going to disrespect me, I’m going to have to ask you to leave the store.”

The man refused to leave, and she told him she was going to call the police.

She finished her pharmacy shift at noon Tuesday and received a phone call from HR telling her she was fired from her $11-an-hour job, Santiago said.

She composed herself, she said, and asked for a second chance. The answer was no.

“What was I supposed to do, let him hit me again, or defend myself?”

Rite Aid spokesman Chris Savarese said the company doesn’t comment on personnel issues and referred questions about the episode to the York City police. York City police confirmed the incident and reported that it is under investigation.

Meanwhile, Santiago has filed for unemployment.