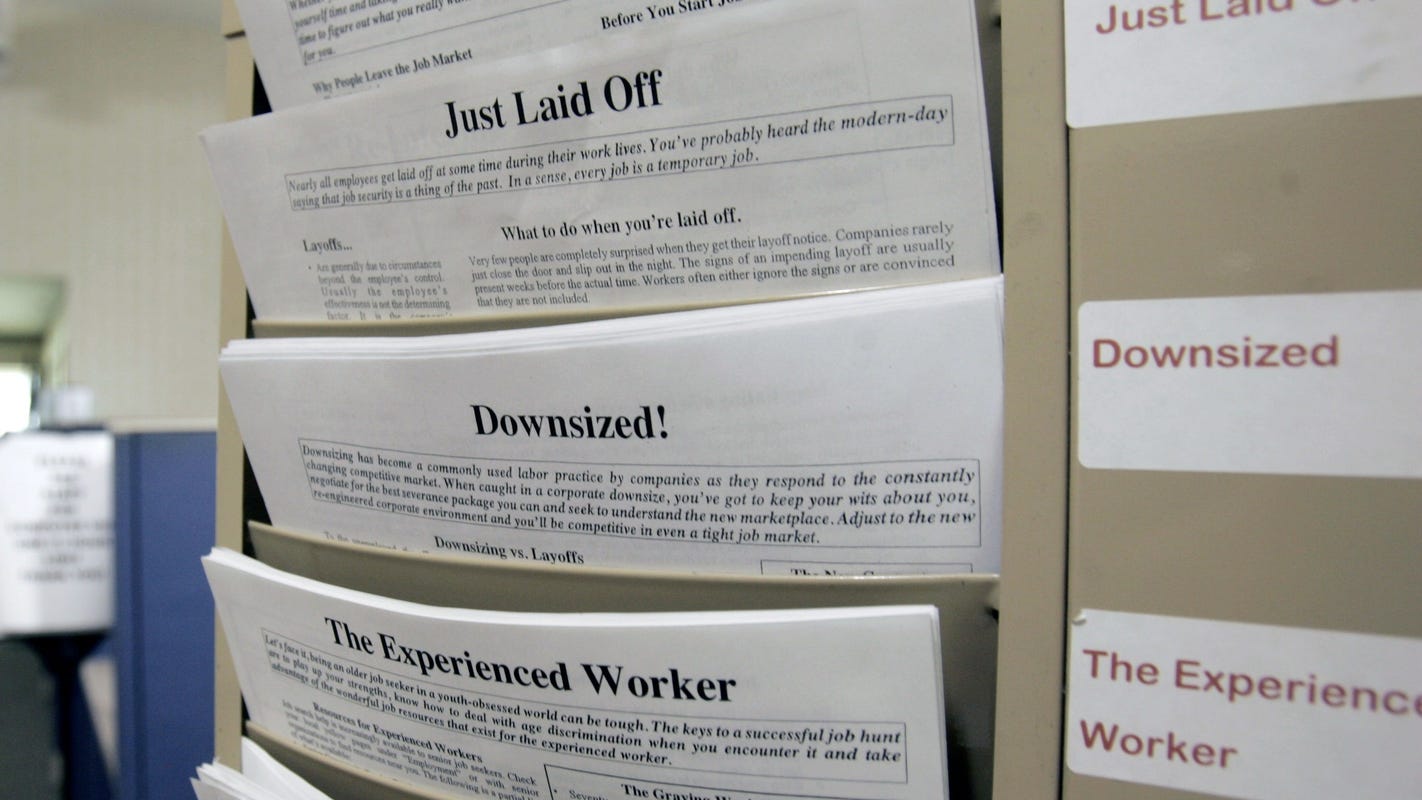 Although the nation is partially recovering from its steepest-ever recession amid the COVID-19 pandemic, businesses continue to lay off hundreds of thousands of workers as they grapple with fewer sales and depleted federal aid.

More than 55 million workers have filed for benefits over the past six months. While the weekly figures have trended down since peaking at 6.2 million in early spring, here’s some perspective: The previous all-time high for weekly claims on a non-seasonally adjusted basis was about 1 million during a recession in 1982.

Continuing claims, which represent all American still receiving unemployment checks with a one-week lag, rose to 13.2 million from 13.14 million the previous week. Economists have been following that figure more closely because it includes all those still unemployed as well as people who have returned to work as businesses have reopened.

The numbers have been volatile in recent weeks as COVID-19 spikes in the South and West led nearly half the states to pause or reverse plans to allow shuttered businesses to reopen. That setback partly offset the easing of restrictions in other states that prompted many firms to rehire workers. Generally,  U.S. cases have fallen recently, including in states hit by the flareups, such as California and Texas, Pantheon Macroeconomics wrote in a note to clients.

Many restaurants, shops and other businesses are still laying off workers – in many cases, for a second time — as they exhaust federal loans that were forgivable as long as they kept or rehired employees. Having met the loan terms, some firms are chopping jobs anew as they continue to struggle with capacity limits or consumer fears of contagion.

A quarter of workers seeking new jobs: Amazon survey finds more than half of US workers say coronavirus has left them underemployed

Congress, meanwhile, remains deadlocked over a stimulus package that would provide fresh funding for struggling businesses and extend a $600 federal weekly supplement to state jobless benefits that expired July 31. Republicans this week proposed reducing the $600 bonus to $300 and financing only firms that can show at least 35% drop in revenue vs. last year, but Democrats vowed to reject the measure.

Last week, USA TODAY began using non-seasonally adjusted jobless claims numbers because the Labor Department switched to a different method to adjust the data to account for seasonal factors. The change sharply reduced the seasonally adjusted figure and made it difficult to compare to prior weeks, when the totals hovered at about 1 million.