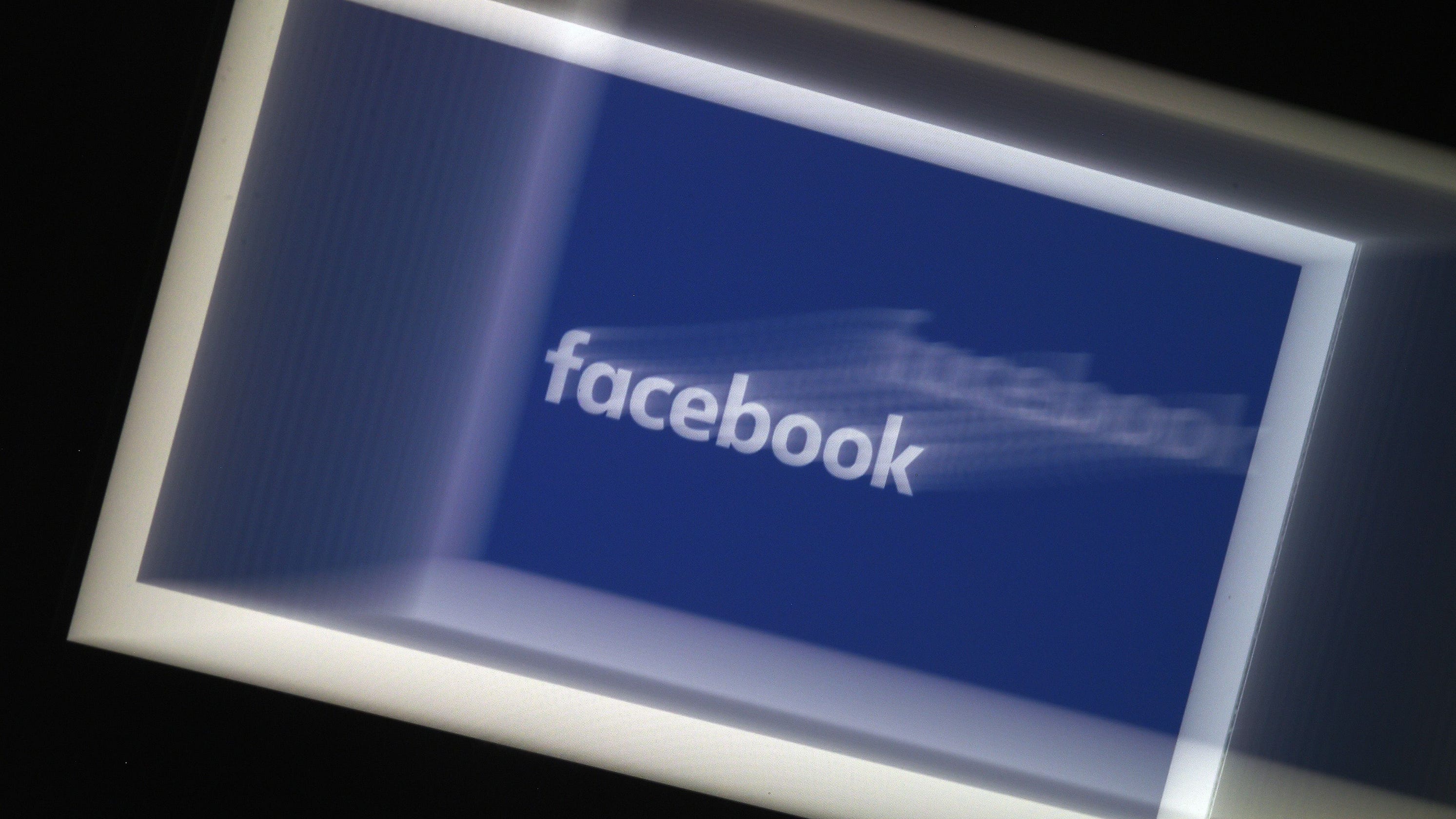 By Bernice Caldwell on September 7, 2020

Facebook will pay some users as much as $120 to not use the app or Instagram ahead of the 2020 election as part of a study.

The social media giant announced its new research partnership Aug. 31 is to “better understand the impact of Facebook and Instagram on key political attitudes and behaviors during the US 2020 elections.”

Some users have been sent a survey asking them how much they’d “need to be paid in exchange for deactivating” their accounts, according to screenshots posted by Washington Post reporter Elizabeth Dwoskin on Twitter.

“Anyone who chooses to opt-in – whether it’s completing surveys or deactivating FB or IG for a period of time – will be compensated,” Bourgeois tweeted. “This is fairly standard for this type of academic research.”

Anyone who chooses to opt in – whether it’s completing surveys or deactivating FB or IG for a period of time – will be compensated. This is fairly standard for this type of academic research. More here: https://t.co/uw4B8XhsYY

About 200,000 to 400,000 people are expected to participate in the study, according to Facebook’s frequently asked questions about the study.

“Representative, scientific samples of people in the US will be selected and invited to participate in the study. Some potential participants will see a notice in Facebook or Instagram inviting them to take part in the study,” Facebook said in the FAQ. “Study samples will be designed to ensure that participants mirror the diversity of the US adult population, as well as users of Facebook and Instagram.”

Dwoskin’s screenshot of an Instagram survey shows users are being asked to choose between $10, $15 or $20 a week.

Users assigned to deactivate their account through the election will need to take a survey before reactivating their accounts, according to the screenshot, which says more details will be sent to users in late September.

For the study, Facebook said it is partnering with independent researchers who it says are experts “focused on democracy, elections and social media.” The researchers “won’t be paid by Facebook and they won’t answer to Facebook either.” The findings aren’t expected to be published until at least the middle of next year, Facebook said.

“To continue to amplify all that is good for democracy on social media, and mitigate against that which is not, we need more objective, dispassionate, empirically grounded research,” Facebook said.

Facebook announced Thursday that it is changing how it handles political ads ahead of the election. In a blog post, Facebook CEO Mark Zuckerberg said the company won’t accept new political ads in the week before Election Day.