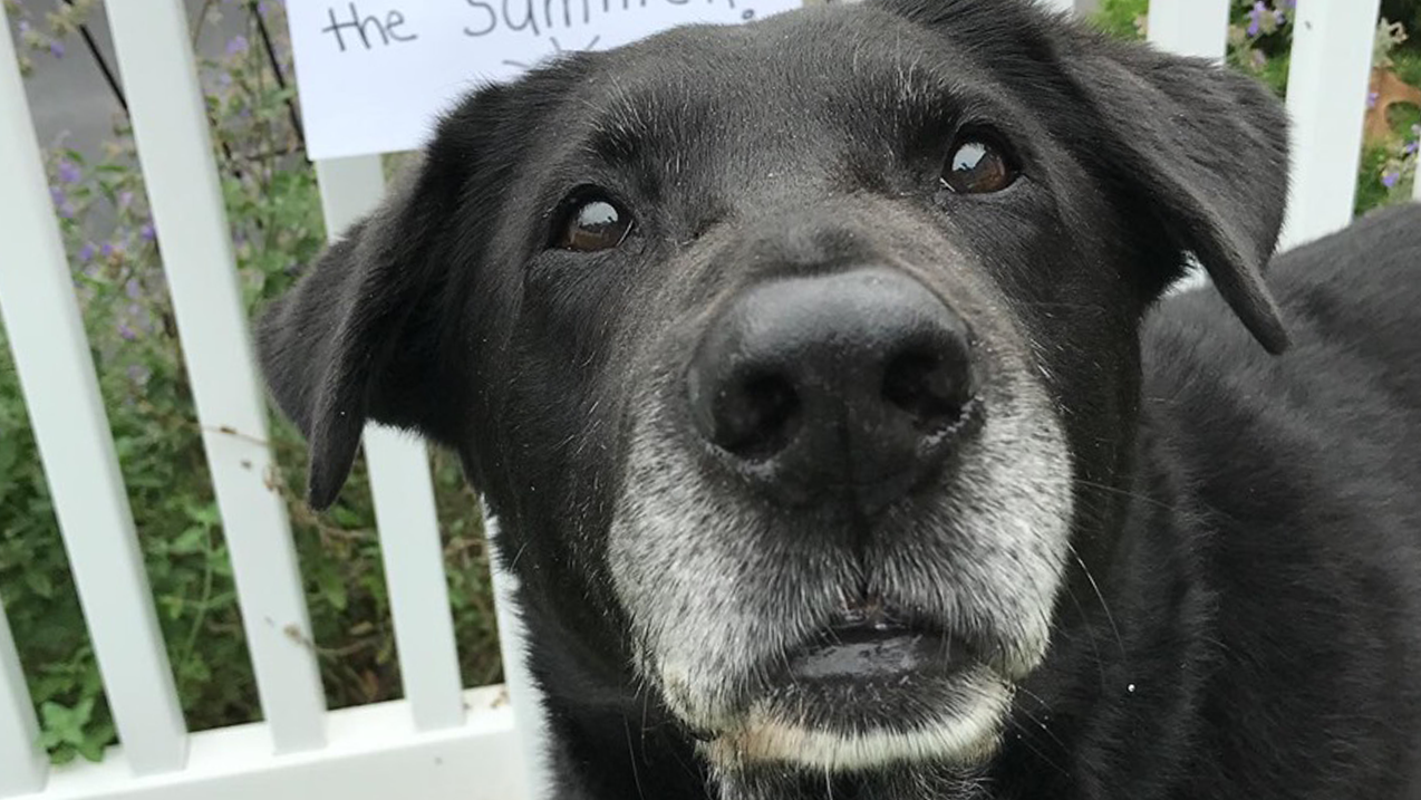 At shelters, COVID-19 precautions restricted public visits starting in March, which led to fewer dogs entering them and even decreased adoptions in some areas, according to data cited by the Humane Society. But that also turned out to be good news for dogs.

► Other pet businesses have been trying to keep up. Online pet product store Chewy said it had its busiest quarter ever ending May 3, with a 46% rise in net sales to $1.62 billion. The company’s stock price topped $60 in August after slipping below $23 in March.