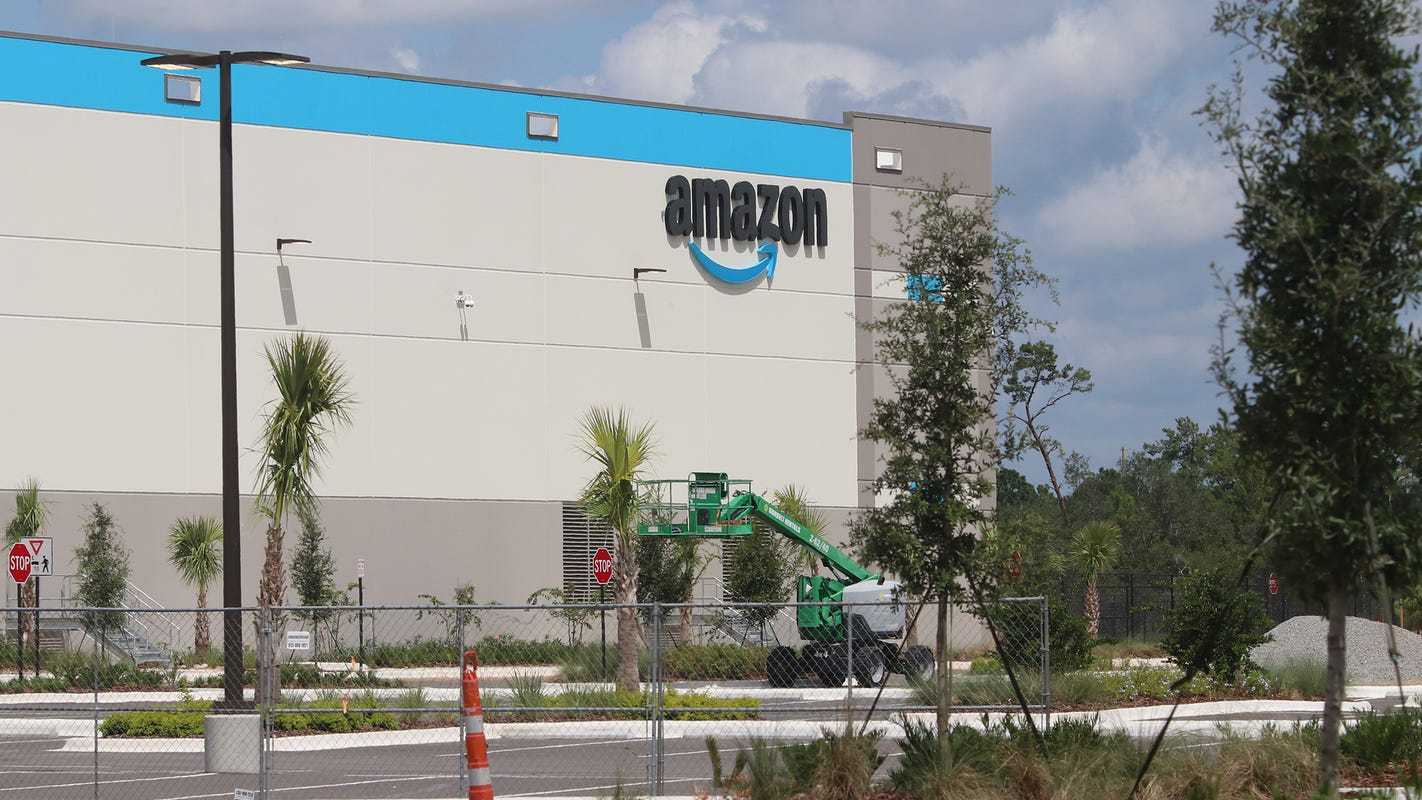 Amazon announced plans to hire more workers in the coming years as it expands its footprint in a Seattle suburb.

In 2019, the e-commerce giant began work on a new 43-story tower in Bellevue, Washington. The glitzy project would create 15,000 jobs, Amazon said at the time. On Friday, Amazon said it added even more projected jobs to that number as it secured an additional two million square feet of office space.

In total, Amazon plans to bring 10,000 more jobs to Bellevue in the next few years. Some of those are new roles, while others will be filled by employees relocating from its headquarters in Seattle.

“These projects will provide our teams with state-of-the-art office space, and the community with new amenities – such as public parks and retail space – to help fulfill the city’s vision of a thriving, connected, and pedestrian-friendly business district,” Amazon said in a blog post.

Construction has already started, and both real estate projects are projected to be finished in 2023, Amazon said. The company says it is also focused on giving back to the community, giving a $1 million grant to help local families in need.

“Amazon’s continued investment in Bellevue, including today’s announcement of adding 10,000 well-paying jobs … is a major win for our community and region,” said Bellevue Mayor Lynne Robinson in a statement.

The online retailer reported a total global workforce of almost 877,000 as of June 30, and has grown in popularity amid the pandemic as Americans ordered more goods from home.

In April, the company announced plans to hire 75,000 temporary workers to keep up with increasing demand.

It also faced scrutiny for how it treats warehouse workers. In March, employees at a warehouse on Staten Island, New York, staged a walkout over concerns about safety at the job site. The company fired a worker who spoke out, and an Amazon vice president quit over how the company dealt with the incident.