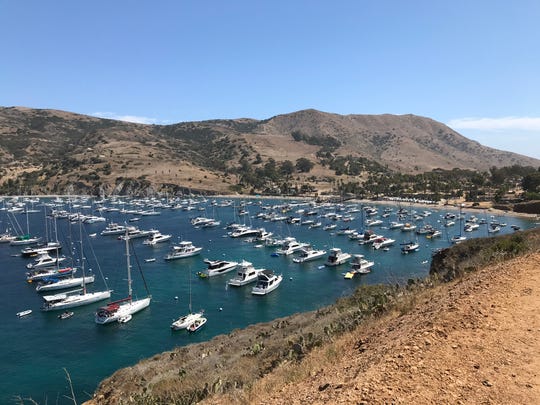 “I always wanted a boat,” he explained. ” I put it on a pedestal. It’s a COVID-safe, outdoor activity.”