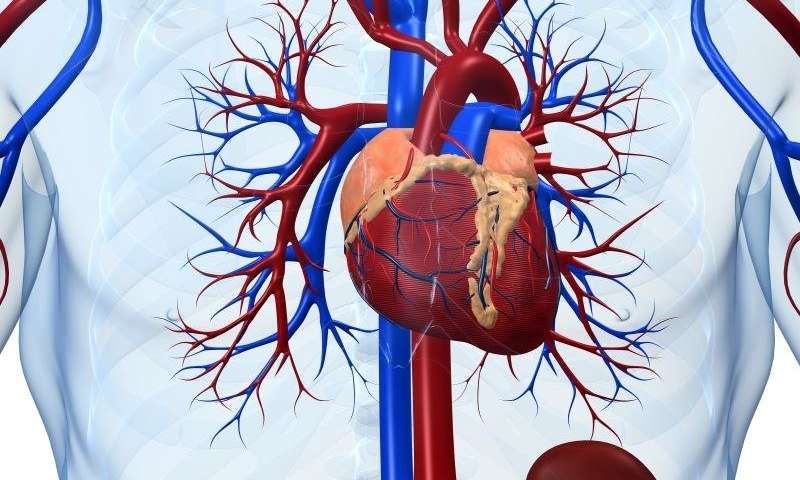 For decades, millions of people in the U.S. have undergone angioplasty, bypass operations, and placing artery-opening stents, which are expensive and invasive surgical procedures to aid in treating clogged vessels. Nevertheless, the outcomes of a big and long-awaited clinical trial indicated that, in several cases, these methods might not have offered any gains over lifestyle and medication changes. Actually, people cured with medications and healthy modifications in lifestyle wound up healthy similar to those who experienced an invasive surgical procedure to open their clogged arteries, researchers stated during the AHA (American Heart Association) annual summit in Philadelphia.

Only a subset of patients who encountered recurrent angina seemed to receive any assistance from an invasive procedure and that gain was in their quality of life, not in reducing their likelihood of casualty or future heart issues. Dr. Alice Jacobs—from Boston Medical Center—said, “Based on the examination results to date, as a clinician, I would feel contented recommending my patient not to go through this invasive approach if their angina was controlled or absent or it was tolerated.” According to former AHA president Dr. Elliot Antman, still, physicians are frequently uncomfortable limiting their treatment of blocked arteries to medications, exercise, and diet alone as they are concerned that the patient will end up experiencing a stroke, heart attack or any other heart-related illness.