WASHINGTON – President Donald Trump and congressional leaders have pitched a number of proposals they argue are essential to a new economic stimulus plan to combat the effects of the coronavirus. The result: A grab-bag of ideas without a deal.

Despite the talks, House Democrats may march forward on a massive package that is expected to exceed $2 trillion, with a vote possible as early as later this week. The legislation is not expected to be taken up in the Republican-controlled Senate. 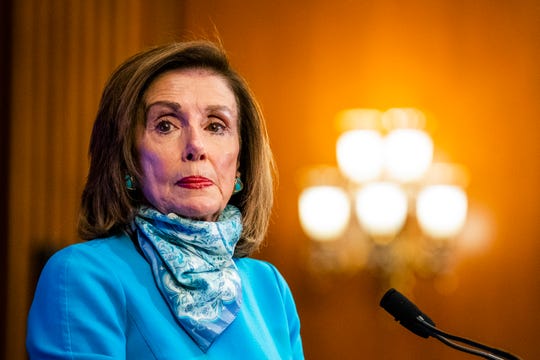 Democrats have said they want to move quickly on what they’ve called a second installment to the historic CARES Act, the $2 trillion package passed in March that sent stimulus checks to Americans, boosted unemployment benefits and created a loan program for small businesses. Republicans are touting liability protections for businesses and have also suggested a pause on additional legislation.

While Democrats push for another round of stimulus, some Republicans are not in any rush to take up additional legislation addressing the pandemic. 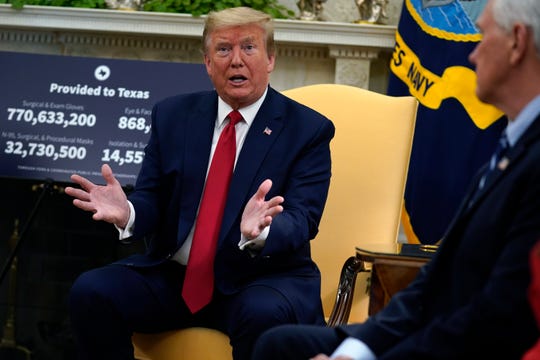 The White House has sent mixed signals on what it wants in the next package. Eric Ueland, the White House Legislative Affairs Director, who serves as the lead White House official on Capitol Hill implementing the president’s agenda, signaled there wasn’t a huge rush to pass additional funds.

The idea, which Democrats consider a non-starter, also lacks support from Senate Republicans. 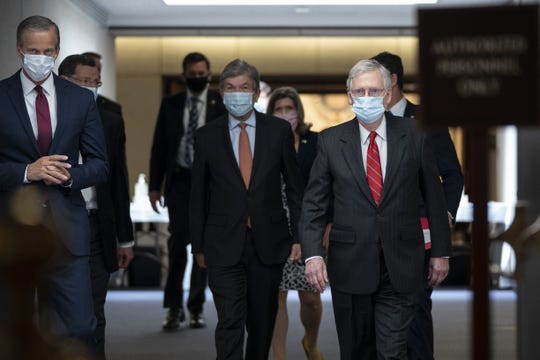 Democrats have similarly highlighted funds for state, local and tribal governments as their priority, saying no bill will be taken up without additional funds for states who have seen their tax revenues devastated due to the pandemic.

Many Republicans have expressed skepticism on this, with some airing concerns that states that have mismanaged finances will use the funds to fill budget holes. Instead, some have floated the option of offering more flexibility with how funds already already approved can be used by states.

“This is not the time for states and cities …who have mismanaged their budgets over the course of many decades, for them to use this as an opportunity to see you, as a taxpayer in Arizona, as a cash cow,”  said Sen. Martha McSally, R-Ariz., in a townhall event Thursday.