Risk and rewards of investing in the next Amazon, Tesla, or Apple

After 19 years covering the stock market for USA TODAY, Adam Shell gives his best advice on how to successfully invest in the market.

Daydream about being rich? Kick yourself for not buying shares of Tesla or Facebook or Zoom or Beyond Meat when they first started selling stock to the public? You’re not alone.

No doubt, betting on the right stock when it first trades as a publicly traded company can be immensely profitable. Despite doubters, for example, Tesla shares have skyrocketed 2,100% in the decade since it went public. Zoom has zoomed nearly 1,000% higher since its April 2019 IPO. Facebook, despite stumbling out of the gate, has gained more than 600% since its May 2012 debut. Beyond Meat soared 163% on its first day in May 2019.

Aah, if investing in initial public offerings – better known as IPOs – were only that easy. Sadly, rearview-mirror investing is more about woulda, coulda, shoulda than enjoying the ka-ching, ka-ching sound of profits.

For all the eventual IPO winners that make people rich, there are gargantuan flops in the often-risky IPO arena that evaporate peoples’ wealth. The most famous IPO flameout arguably was Pets.com, the money-losing online pet retailer that went public in 2000 during the dot-com stock boom only to fold nine months later. A more recent disappointment is ride-hailing service Uber, which fell 7% on its first day of trading in May 2019 and remains 20% below its offering price. 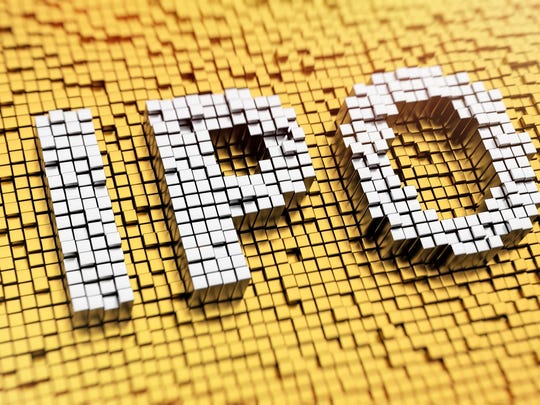 While many IPOs come with great hype, investors must exercise caution before buying. (Photo: Getty Images)

So while many IPOs come with great hype, investors must exercise caution and do their homework before buying.

Here’s a primer on what you need to know about investing in IPOs:

What is an IPO?

“It is the process of a company going from privately held to publicly traded by offering stock to the public for the first time,” says Ross Mayfield, investment strategy analyst at Baird Private Wealth Management.

IPOs are a way for a company to raise capital to grow their business, pay down debt, or make strategic acquisitions.

What do you need to know before investing in an IPO?

The first thing you need to do is find out everything you can about the new stock.

“Due diligence is crucial when investing in an IPO,” says Megan Horneman, director of portfolio strategy at Verdence Capital Advisors. That means reading the detailed prospectus (SEC Form S-1) the company files with the Security and Exchange Commission.

You’ll want to find out how the company plans to use the money raised in the IPO. Will it be to fund capital expenditures? Hire more workers? Pay for acquisitions? Another key is analyzing the company’s financial condition. Does it make money? Is it mired in debt? What are its sales projections and key areas of growth? 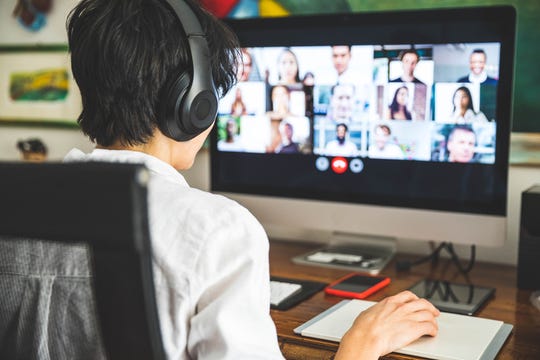 Google Meet and Zoom are two popular video conferencing platforms that are fairly similar, however, there are some key differences that set them apart. (Photo: Getty Images/ LeoPatrizi)

It’s also prudent to determine if the offering price – which is set by the underwriters – is reasonable or inflated. “Understand the current market conditions, how the company is being valued, and what future growth looks like,” Horneman says. “Is there competition that could impact the future price?”

And be aware that you likely won’t be able to buy the stock at the offering price, adds Mayfield. You’ll likely have to buy shares when they begin trading, which means you could pay more if the IPO “pops” on its first trade.

“The underwriter usually only sells shares at the listed offering price you may see in the news or financial documents to large, institutional buyers (mutual funds, insurance companies, etc.) and a handful of individuals,” Mayfield explains. “However, most investors do not get access to IPOs until shares hit the open stock market, where normal buying and selling forces determine the price.” 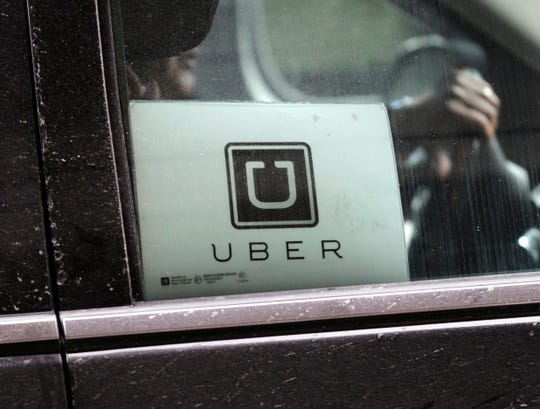 Uber fell 7% on its first day of trading in May 2019 and remains 20% below its offering price. (Photo: Seth Wenig/AP)

What are some risks of investing in an IPO?

You risk “buying high” if the IPO offering price is set too high or the stock price jumps sharply once it starts trading. That’s especially true if the stock is over-hyped, overvalued or if its business prospects aren’t as rosy as the stock price suggests.

What’s more, many IPOs are upstart companies, which come with more risks than established corporations, Horneman says. Newly public companies don’t have trading histories or a lot of regulatory filings or earnings reports to pore over.

“Oftentimes, an IPO is a smaller company that may hold inherent risks that include, small consumer base, emerging product lines, inexperienced management teams,” Horneman says.

“Insiders have a lock-up period that expires several months after the offering, which could end up causing share prices to fall as those insiders sell shares,” Cox says.

Given that many companies are staying private longer, it means they are going public at a higher market value than they might have in the past, notes Eric Knauss, CEO of Proteus. “So, there often isn’t much room for upside,” he says.

There’s also no guarantee that your IPO investment is a sure thing, Knauss adds.

“Not all companies that IPO see a rise in their stock price,” says Knauss. “Some go up a little, some go down a lot. The lack of transparent information is a huge risk. If you’re interested in a company that is going public because of its long-term prospects, there can be advantages to waiting six to nine months, when more information is available, and you can evaluate the opportunity more thoroughly.”

What are the benefits of IPO investing?

The most obvious is getting in on the ground floor of the next Amazon or Tesla.

“The main benefit of buying an IPO is the opportunity to invest in a high-growth company potentially early in its life cycle,” says Mayfield. “Though this has its risks, IPOs can offer a tremendous upside for investors.”

Can you invest in IPOs via funds or ETFs?

“Typically, IPOs are distributed to institutions and mutual funds that have direct relationships with the underwriter to get access to IPO,” says Horneman.

There are a few exchange-traded funds that invest primarily in IPOs, such as the Renaissance IPO ETF (IPO) and The First Trust US Equity Opportunities ETF (formerly First Trust US IPO Index Fund). Some mutual funds also focus on IPOs. Nearly half (46%) of the portfolio of Federated Hermes Kaufmann Small Cap Fund (FKASX), for example, was made up of companies bought at IPO, data through June 30 show.

Mayfield says both ETFs and mutual funds focus on IPOs, either exclusively or as a part of a broader strategy. “These funds can offer a more diversified approach to IPO investing,” he says.