Blame Trump for your business dying 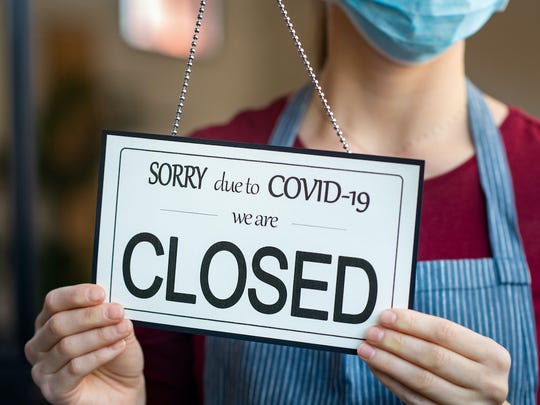 ► Loans, not grants, for small businesses. Both the PPP and EIDL (Economic Injury Disaster Loan) were structured as loans. Compare that to what oSenators Ben Cardin,D-Md., and Ron Wyden, D-Ore., proposed. The “Save America’s Main Street Act” meant to give direct grants to small businesses.

► Effectively made PPP forgiveness funds taxable. Congress specifically indicated that PPP loan forgiveness amounts were not to be taxable. Treasury Secretary, Steven Mnuchin, decided that expenses used to justify PPP forgiveness would not be tax deductible – countering the intention of Congress.

Small business owners see what this president refuses to acknowledge: The health of the economy is linked to getting the virus under control. With more than 1000 Americans dying every day, people will not feel safe. And until people feel safe, the real economy (not Wall Street) will not recover. More small businesses will close shop.