Board games, puzzles, video games and screen-free learning toys are all believed will be coveted this holiday season. Marissa DiBartolo of The Toy Insider predicts Baby Yoda will be the No. 1 toy on wish lists this year. (Aug. 4)

One of the most popular toy brands has a new product designed for blind and visually impaired children.

Lego and the Lego Foundation have launched a line of toy blocks called Braille Bricks with studs on top that reflect individual letters and numbers in the braille alphabet.

The bricks are available in seven countries including the U.S. and the nonprofit American Printing House for the Blind is shipping the bricks to school districts across the nation for free, according to a news release.

“Reading braille means literacy that connects students to lifelong learning and opportunity, ” said Craig Meador, president of the nonprofit, in a statement, adding the bricks are an “incredible tool to help introduce students to braille.”

Curbside pickup continues to grow: Target expands same-day pickup to 1,500 stores, as curbside drives sales for them, Walmart and others 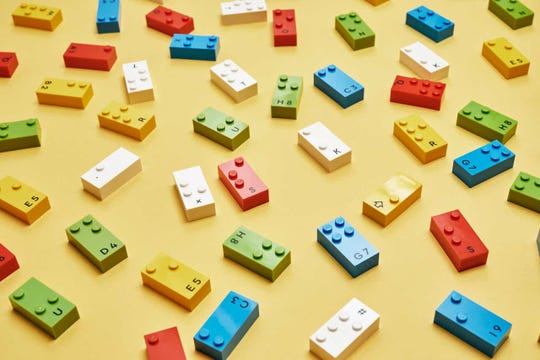 Lego Braille Bricks have studs on top that reflect individual letters and numbers in the braille alphabet. (Photo: Lego)

The bricks are being sent to blindness education representatives who will work with school districts and teachers to put them in the hands of students, the release said. 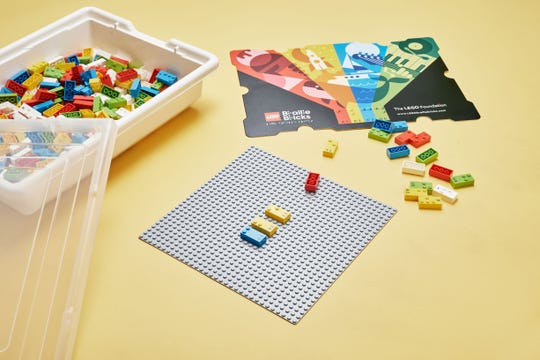 “Learning through play is a powerful way for all children to develop the breadth of skills, such as creativity, collaboration and communication, that they need to thrive in an ever-changing world,” said John Goodwin, CEO of the LEGO Foundation, in a statement. “With this project, we are bringing a playful and inclusive approach to learning Braille to children.”

Lego said it plans to expand the availability of the blocks to other countries but did not announce if the blocks will one day be sold in stores.

Learn more about the bricks and find lessons for teachers at www.legobraillebricks.com.