Who’s upset about Trump’s TikTok ban? Kids. Will they move onto Reels?

If Ben Finer could get an audience with President Donald Trump, he’d ask him a simple question about TikTok. “Is this really what you’re worried about, kids making videos online? Aren’t there other more pressing issues?”

This week, Trump doubled down on his threats to ban the Chinese owned app, signing an executive order that may not stand up in court that prevents its usage in the United States, effective Sept. 20. (Microsoft is negotiating with TikTok owner ByteDance to buy its U.S. operations.)

Trump called it a national security issue, saying data mined by TikTok could get into the hands of the Chinese government. Many parents wondered how this could be any worse than what Facebook does with our data here.

Trump also banned the app WeChat, which is a staple in China and for those who live elsewhere but need to connect with friends, family, colleagues, and clients in China.  The WeChat app ban has greater implications for adults because so many American firms that do business with the Chinese use WeChat to communicate with their contacts.

Finer, a 27-year-old aspiring opera singer who has made several videos that have received over 1 million views on TikTok, says that kind of engagement just doesn’t happen on other social media platforms.

TikTok will “show your video to random people, and if they like it, they’ll share it,” he says. “I put up one video, and it got 800,000 views in just one day, even though I don’t have that many followers.”

But it’s not just the feedback that young people like about TikTok, it’s also the entertainment. The app specializes in short videos, featuring mostly young folks having fun, set to music. 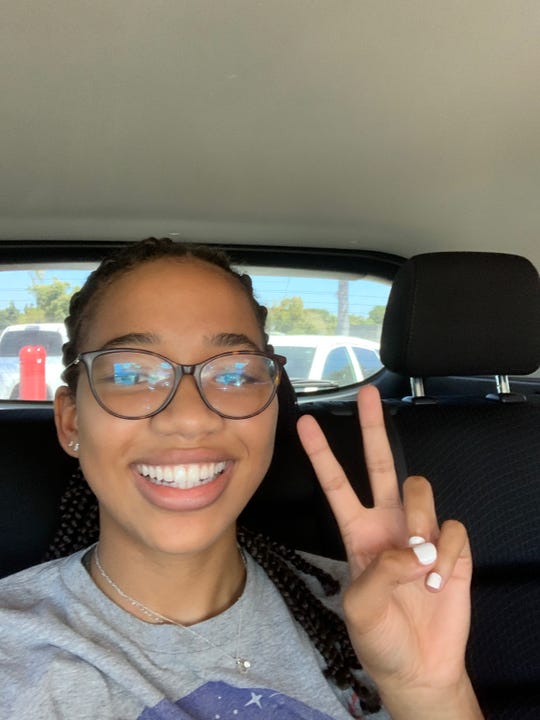 And of Trump’s proposed ban, which TikTok vows to fight, “It’s really sad,” she says. “We’re quarantined and at home, we can’t go out and see our friends, so this is a way for us to stay connected and see what people are doing.” 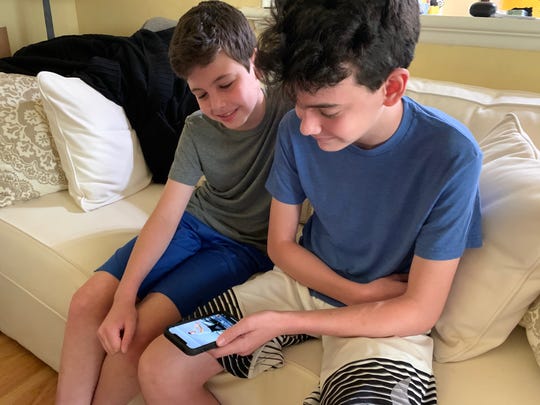 Lucas Plotkin, 13, who is preparing to enter 7th grade, says TikTok is his favorite app, but if Trump bans it, he’ll just spend more time on YouTube. But he won’t be happy about it. “TikTok is a great community that does no harm to anyone.”

Becca Glaubke, 14, echoes the sentiment but says the new app will be Triller, which has emerged as a top TikTok clone and is based in Los Angeles.

“If it went away, I wouldn’t be happy about it, but I’ll just move on to Triller,” she says. “I downloaded it. It looks about the same as TikTok. There’s not that much difference.”

This week, Facebook looked to profit from TikTok’s woes by releasing a new feature on Instagram that like TikTok, lets folks make short videos, set them to music and speed them up.

But none of the kids interviewed had even heard of Reels.

If Microsoft isn’t successful at nabbing TikTok and the app is forced to close, it’s a good bet they will. Or find something else altogether.

And not all youth bemoans the proposed ban.

Dain Johnson, 19, says he never downloaded the app due to security concerns. “Once I read they might be stealing their data, I had no interest,” he says, even though 8 out of 10 of his friends all have it.

He’s glad Trump is taking action but says he should also look at American companies like Facebook that mine our data. “It’s good to take action.” 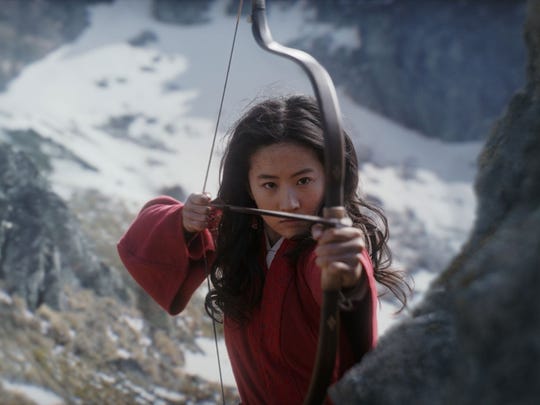 “Mulan” on 9/4: Due to the COVID crisis, the Walt Disney Co. was forced to scrap its plans to debut a live action remake of the animated film “Mulan” in theaters, and run it on its Disney+ streaming service instead. However, when Disney+ launched, they didn’t tell us there would be additional charges, just that all the new films produced by the company would air first on Disney+. The price tag is an additional $30, on top of the $6.99 monthly subscription fee.

Roku: Speaking of streaming, Roku, the maker of the streaming players, said viewing hours were up some 65% over the last quarter, totaling 2.3 billion hours. Roku says it now has 43 million users.

Samsung: Unveiled a slew of new products, highlighted by two new editions of huge Note phones (the largest one is 6.9 inches), a sequel to the Fold phone, which, when unfolded, clocks in at 7.4 inches, two new tablets, an updated watch and earbuds.

Really, what’s the problem with TikTok?